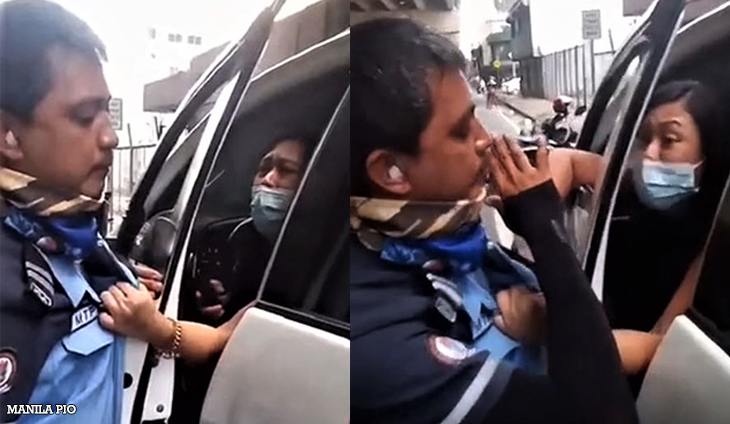 FEU Law Professor Francis Euston Acero called out the poor coverage given to the viral altercation between a Laguna-based model and a traffic enforcer.

The abogado reacted to the arrest stories uploaded online which tried to hide the identity of the woman who attacked the enforcer.

Acero questioned why her eyes were even covered when her name is on full display anyway.

The abogado said that a screengrab also showed her full face which is inconsistent to the attempt.

He also questioned why an alias has been placed on the card she was holding for the mugshot.

The abogado shared that he missed the time when reporters were more inquisitive and did a little more digging for a better story.