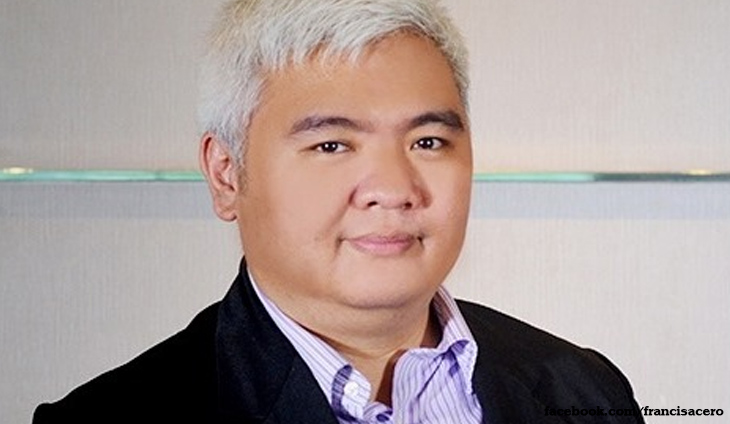 FEU Law Professor Francis Euston Acero called on Makabayan to denounce the use of anti-personnel weapons after a land mine detonated by the NPA killed 2 people in Masbate. The abogado said that the NPA hierarchy should be crucified for this.

Acero emphasized that there is a reason why it’s prohibited and stated that accountability is important. The abogado said that the standards set for Lorraine Badoy and the Left should be the same.

He reminded, “it starts from us.”