A former Google star engineer charged with stealing trade secrets from its self-driving car program has agreed to plead guilty in a deal with prosecutors, according to court documents filed Thursday.

Anthony Levandowski, 39, was a founding member of an autonomous vehicle project in 2009 called “Chauffeur,” one of Google’s more ambitious undertakings.

He began negotiating with ridesharing giant Uber to invest in or buy Otto while he was still working at Google, and admits having downloaded a whole series of documents a few months before his resignation in January 2016.

“Prior to my departure, I downloaded thousands of files related to Project Chauffeur,” Levandowski said in court documents.

Levandowski was leader of the light-detecting and ranging (LiDAR) team when he resigned from Google without notice.

The technology is important for self-driving cars to measure distances and avoid obstacles.

Levandowski will plead guilty to a count of theft and attempted theft of trade secrets in exchange for prosecutors dropping the rest of the charges filed against him, the court filing showed.

He could face up to 10 years in prison and a $250,000 fine under sentencing guidelines, but a federal judge would be free to determine the punishment.

“All of us have the right to change jobs, none of us has the right to fill our pockets on the way out the door,” US attorney David Anderson said in a release announcing the original counts of theft and attempted theft of trade secrets last year.

“Theft is not innovation.”

The allegations came out in a civil case in which Google’s self-driving car division, now renamed Waymo and under its parent Alphabet, accused Uber of stealing trade secrets.

That case ended with a settlement between the two firms last year.

Levandowski was fired by Uber in 2017 as the two firms were preparing to go to court on the civil trial.

Levandowski has filed for bankruptcy, citing listing Google among his creditors and noting a legal claim against him totaling about $179 million, according to US bankruptcy court filings. 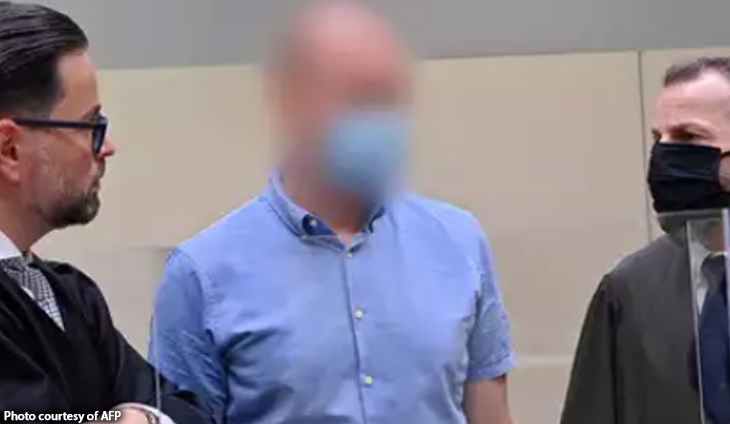 A German doctor accused of masterminding an international blood-doping network claimed Friday he was trying to protect the athletes he worked with and "never thought" he could end up in... 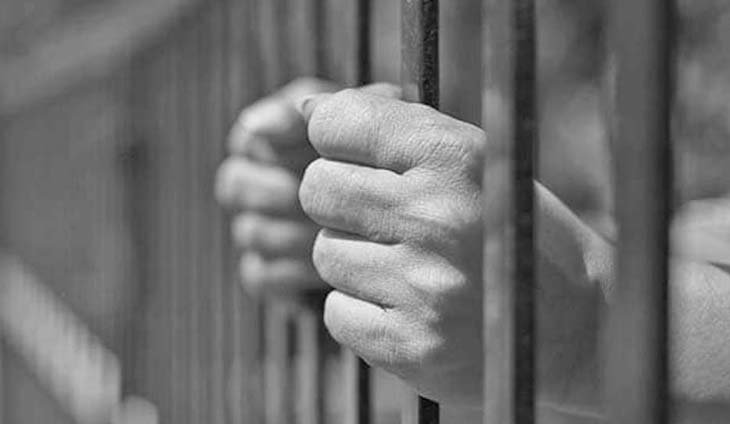 Indonesian rights groups have slammed police for placing a transgender woman in a jail cell with a man, saying it underscored widespread discrimination in the world's biggest Muslim majority... 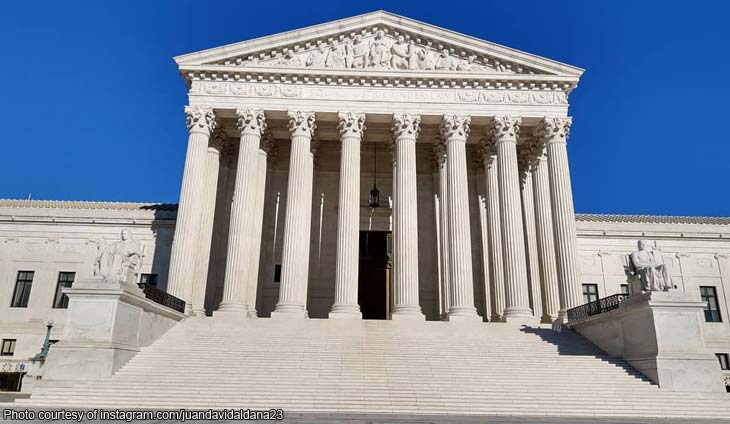 US Supreme Court sides with religious groups on virus rules

The US Supreme Court has barred New York from imposing coronavirus restrictions on houses of worship in a ruling likely to be heralded by conservatives as a victory for religious... 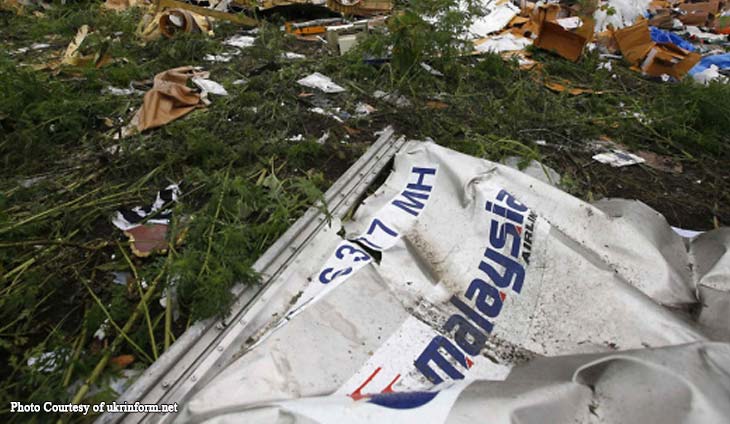 The case of a Russian suspect on trial for the downing of flight MH17 suffered a setback Wednesday after judges slapped down a request to probe alternative theories on how the jet was brought...