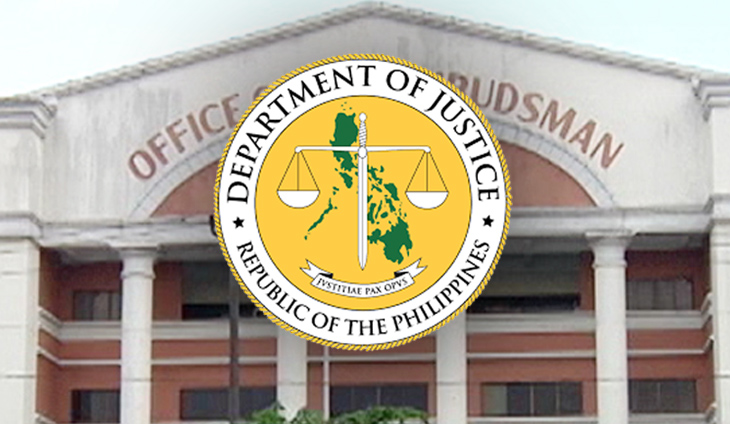 A former Justice undersecretary along with seven others have applied for the soon-to-be-vacant deputy ombudsman for Luzon post.

Balmes was an undersecretary of the Department of Justice during the time of Vitaliano Aguirre. He also served as DOJ spokesman in a concurrent position.

The JBC said the public may now “submit a sworn complaint, report, or opposition against any of the aforesaid candidates.”

The office will become vacant when Deputy Ombudsman Gerard Mosquera retires on June 1.