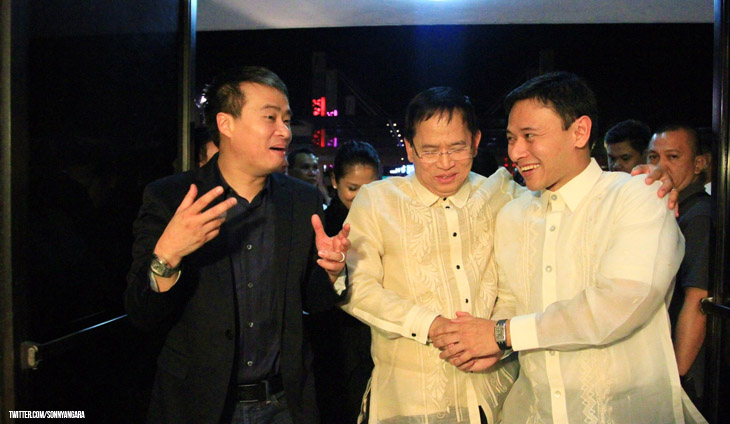 Senator Sonny Angara announced that the Senate has passed a resolution for the Jesus Is Lord movement.

The abogado noted that this was done ahead of the group’s 42nd anniversary.

The Senate passed a resolution to honor the JIL Church in time for its 42nd anniversary. Mabuhay! @senatorjoelv @Bro_Eddie pic.twitter.com/NVnG1FFdxR

Angara even shared a photo of him and Bro. Eddie Villanueva, the religious leader of JIL. The abogado was also joined by Senator Joel Villanueva in the said photo.

Senator Villanueva even replied to the tweet and wrote, “Thanks Brod.” 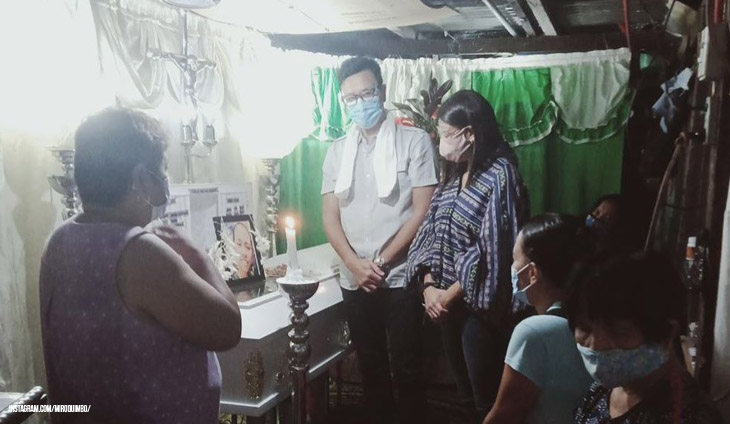 Representative Miro Quimbo grieves with the family of the 15-year old teen who passed due to ovarian... 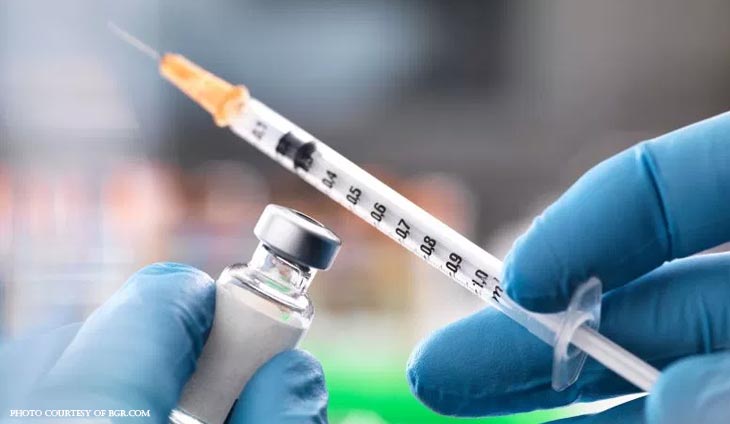 Foreign Affairs Secretary Teddy Boy Locsin is fully supportive of having Russian Vaccine plant in the...

Abogado Emil Marañon said that the government is yet to invest in the education of its... 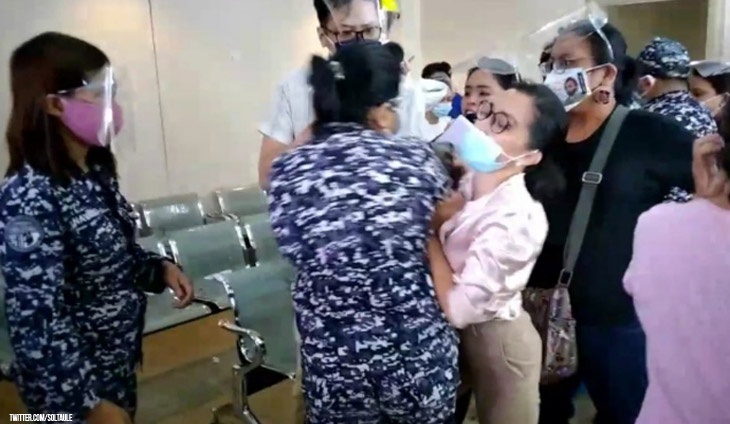