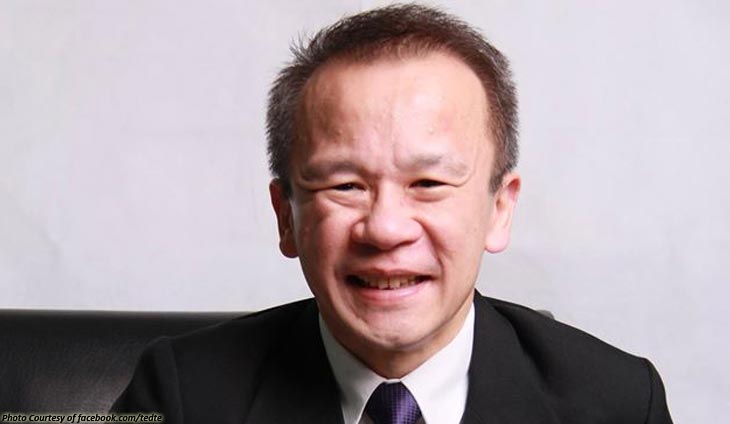 Abogado Theodore Te is complaining about the Commission on Elections servers for the transmission of polls. The abogado said that the non-transparent server is causing suspicions among voters after it was down for hours.

The wind of change that caught up to the Estradas in San Juan and Manila and the Eusebios in Pasig apparently hasn’t reached the senate race yet. #NonTransparentServer

Te said that in the projections, it is apparent that the wave of change experienced locally by some cities has not reached the senatorial race. The abogado was talking about the change in mayors in Manila, Pasig, and San Juan which were previously dominated by political families.

The abogado is one of the many frustrated with the results of the senatorial elections. Cynthia Villar continues to top the polls closely followed by Senator Grace Poe and the likes of Imee Marcos and Bato Dela Rosa. 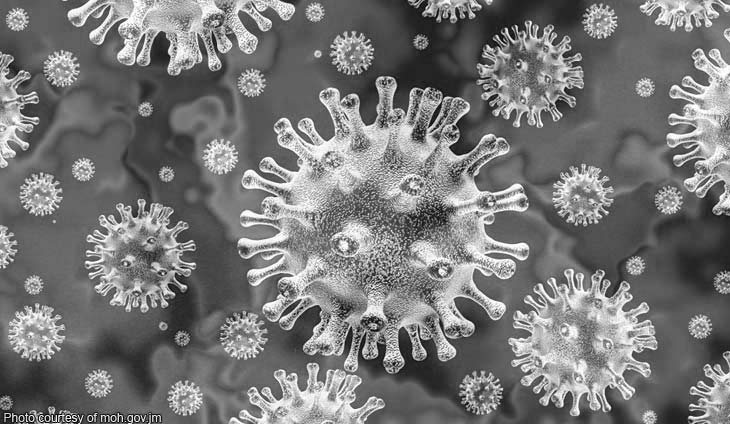 A city prosecutor earned criticisms from netizens for his recommendation on how to address the Novel coronavirus... 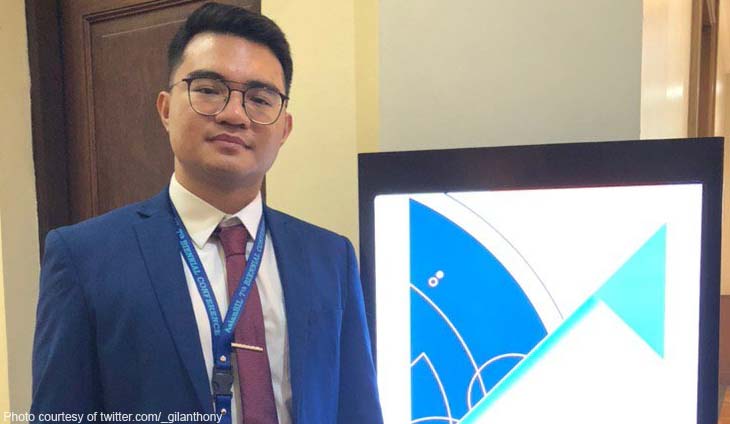 Abogado Gil Anthony Aquino made a compelling analogy on why imposing a temporary travel ban on China is... 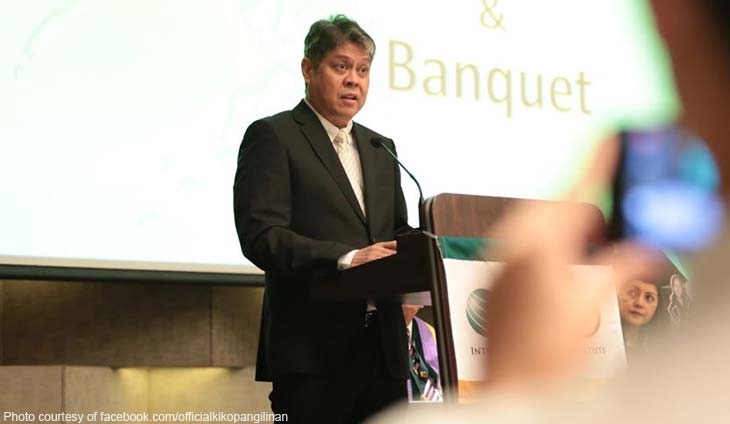 Senator Kiko Pangilinan made it clear that there are no politics in the imposition of the travel ban. The abogado said that it was done for the sake of public health and security due to the...

Abogado Gideon Peña argued his case against a netizen who accused him of bias. The abogado explained why he chose to hide her reply to his...