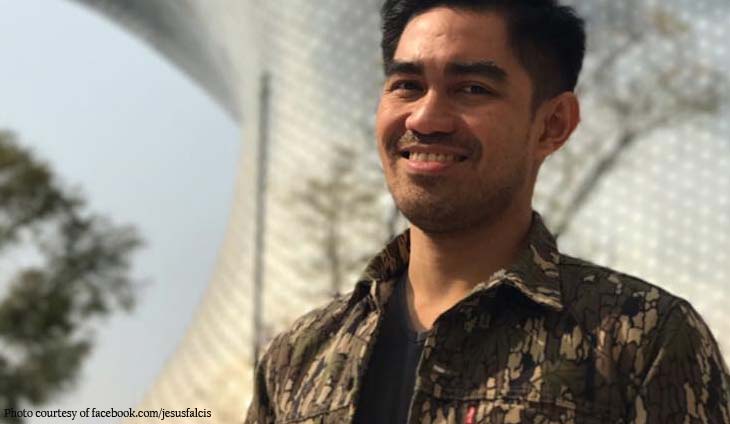 The abogado said that this man is singlehandedly responsible for all the troll farms and smear campaigns triggered against other 2016 candidates using infamous pages such as Mocha Uson Blog.

Falcis noted that he also orchestrated the fake track record of Duterte for 2015 and 2016. The abogado said that as the 2022 election nears, they are using the same strategy.

He also added that it was too late when Facebook flagged it 2019 because Duterte’s already in power. The abogado also said that it’s also different now as they are using our taxes to pay for his skills unlike before when Gabunada is hiding his work.