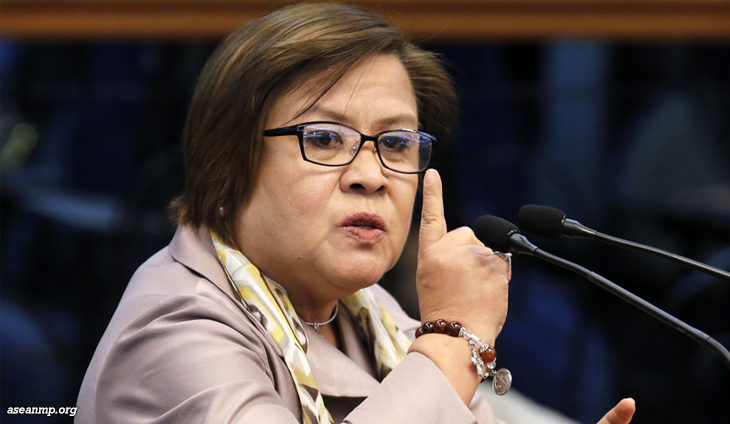 The Muntinlupa City Prosecutor Office has dismissed the criminal complaint filed by Senator Leila de Lima against a murder convict who testified in her trial that he was involved in drug trading in the New Bilibid Prisons (NBP)—on the ground that his very own admission was not enough evidence to put him on trial.

De Lima’s complaint was based on Capones’s testimony during the February 16 hearing of the Muntinlupa City Regional Trial Court (RTC) Branch 256 on her own drug conspiracy case. Capones stated under oath that he transacted crystal meth, or shabu, because he was told to do so by the late inmate Jaybee Sebastian to raise funds for the Senate campaign of De Lima, then the Justice secretary.

Gutierrez, however, wanted to see more evidence other than Capones’s confession to bring charges against him.

She pointed out that there was nothing to “prove how these purported transactions were made, who respondents traded with, and what was the consideration for the transactions.”

“An evaluation of the records indicates that there were no other evidence, real/object or documentary and more importantly testimonial evidence, meaning witnesses with sworn statements, other than the statements made by respondent Capones implicating himself, that would establish that [the] respondents traded illegal drugs,” read the resolution.

Gutierrez claimed that the court testimony could only be considered an extrajudicial confession which cannot be a basis for conviction without proof of the commission of the crime under the Rules of Court. 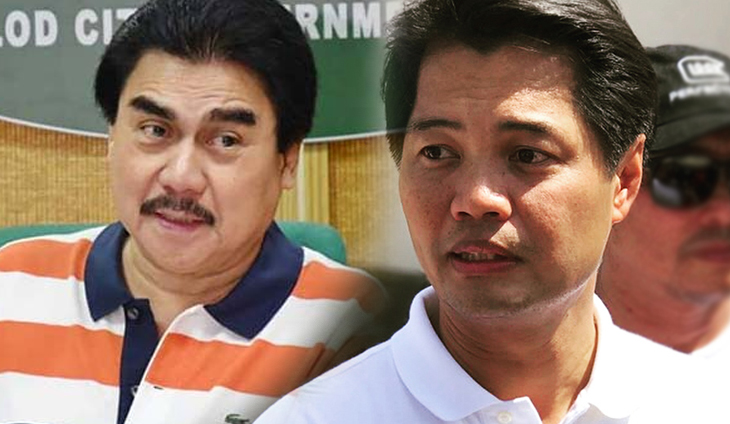