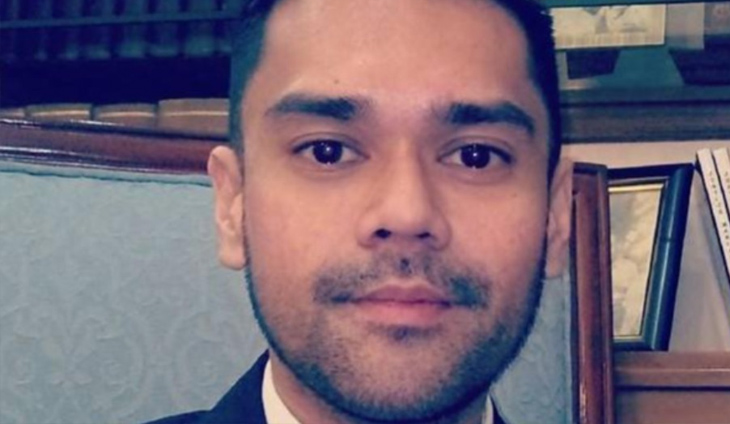 The plot thickens in the search for abogado Ryan Oliva, who has not been found except for his bag for a week now.

The law professor and chief of the legislative liaison unit of the Department of Tourism was last spotted in Taguig on Sunday morning, where his trail vanished. New leads discovered by the National Bureau of Investigation point to a new take.

According to a report by The Philippine Star, NBI took a testimony from a taxi driver, saying Oliva was his passenger who asked to bring him to the sea.

Oliva was also spotted in Kawit, Cavite to withdraw cash as he was supposedly heading to Batangas. The provincial port is usually the jumpoff point to Mindoro, where his bag and all belongings washed ashore.

The National Bureau of Investigation is backtracking the route taken by lawyer Ryan Oliva from Pasay city to Batangas before he went missing, NBI spokesperson Ferdinand Lavin says. | via @mjaysoncayabyab pic.twitter.com/UCyaZeqWxO

The NBI got a lead on the route taken by Oliva before he went missing based on the testimony of a taxi driver, who said Oliva hailed a cab from SM Mall of Asia and instructed to take him to sea, NBI special actions unit chief Emeterio Dongallo says. | via @mjaysoncayabyab

While the testimony of the driver on the route taken by Oliva seemed credible, the NBI is still verifying the claims especially as to why the driver agreed to take on the long trip from Metro Manila. | via @mjaysoncayabyab