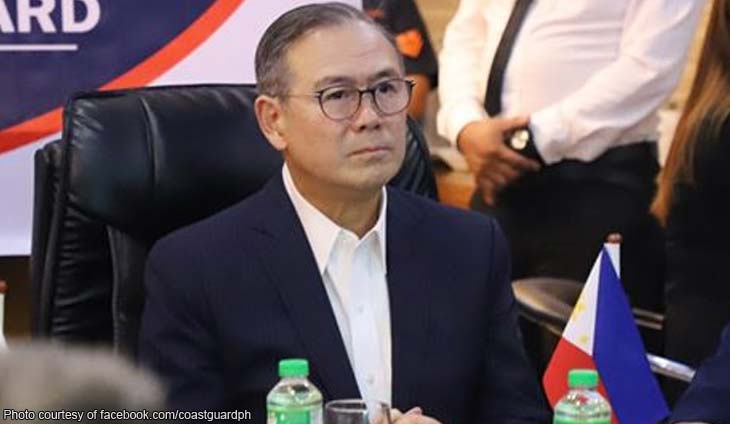 The abogado earned the outrage of many doctors and health frontliners for the remark.

Locsin commented that the men in white he is referring to are the know-it-all DOH doctors who are too busy dragging their feet. The abogado mentioned that he knows the doctors are working hard since his nephew is also a doctor.

The abogado emphasized that he did not mean to offend the sector in his earlier statement and for asking military officials to take a bow.

Abogado Trixie Cruz-Angeles indirectly addressed the bashers and doubters of the 'Manila Bay Sands' project of DENR and stated that it is just one part of an overall rehabilitation... 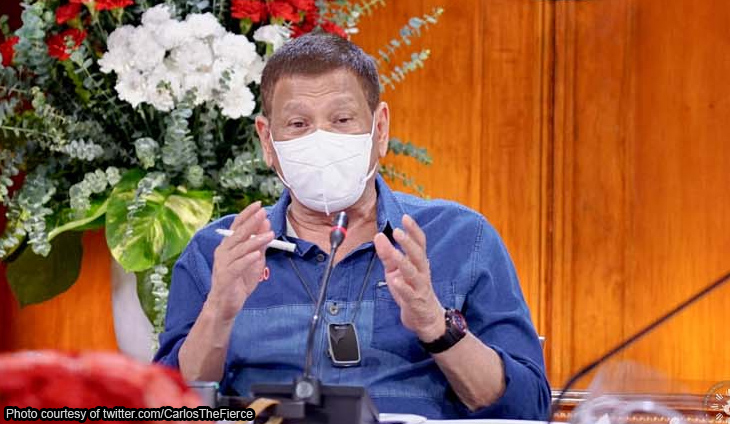 The Supreme Court junked with finality lawyer Dino de Leon's petition which sought to compel Malacañang to release the health records of President... 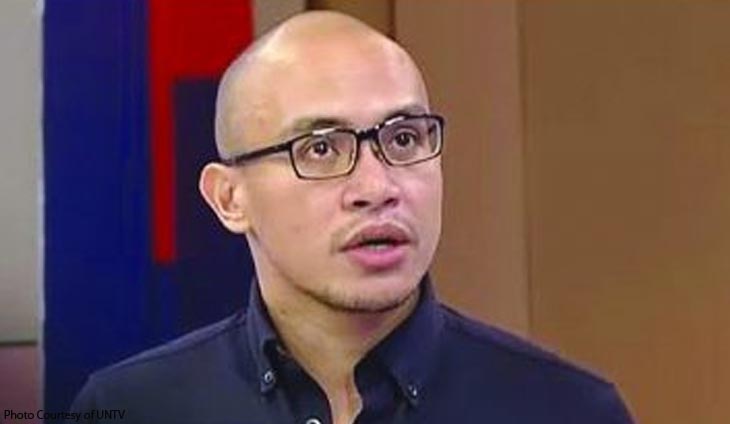 Risky behavior! Emil Marañon reveals he was called out work going to the gym

Abogado Emil Marañon shared on his Twitter account that he made a bad decision going out to work out in gym. He revealed that after he posted some photos online, many of his doctor friends have... 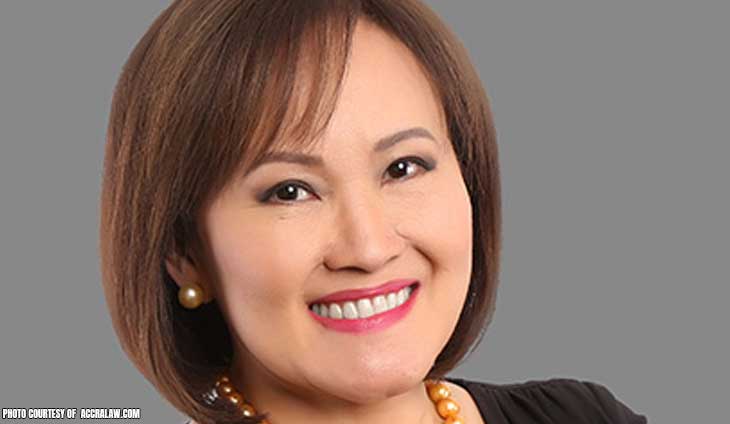 A netizen has reacted to Joseph Scott Pemberton's lawyer and her statement on unjust arrest and detention in the...