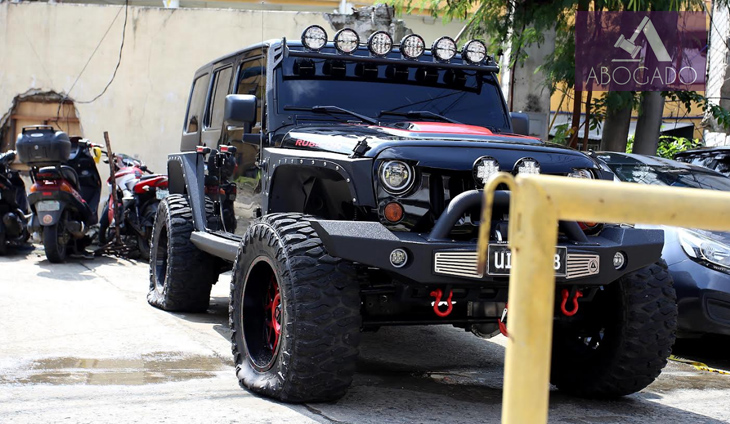 No less than Philippine National Police (PNP) Chief General Guillermo Eleazar said actor Jake Cuenca will pay for his irresponsible actions that led to a Grab driver getting hit by a stray bullet.

Cuenca was taken into custody Sunday morning after he reportedly bumped a policeman’s vehicle and sped away – in the process ramming a steel barrier, speeding past a checkpoint, and causing a car chase from Mandaluyong to Pasig City.

Cops had to shoot at his tires to force him to stop, although one stray bullet hit a Grab driver who was in the area. Eastern Police District Chief Mattew Baccay said Cuenca has been released from custody and is now facing charges of Disobedience and Reckless Imprudence.

“I understand the negative sentiments of our kababayan on this issue but let us not forget why this incident happened in the first place: May isang motorista na imbes na humingi ng paumanhin at panagutan ang kanyang pagkakamali ay gumawa ng eksenang pang-teleserye at pampelikula,” Eleazar said in a statement.

He added that police involved in the car chase are now under restrictive custody for a full investigation, especially after causing injury to a bystander.