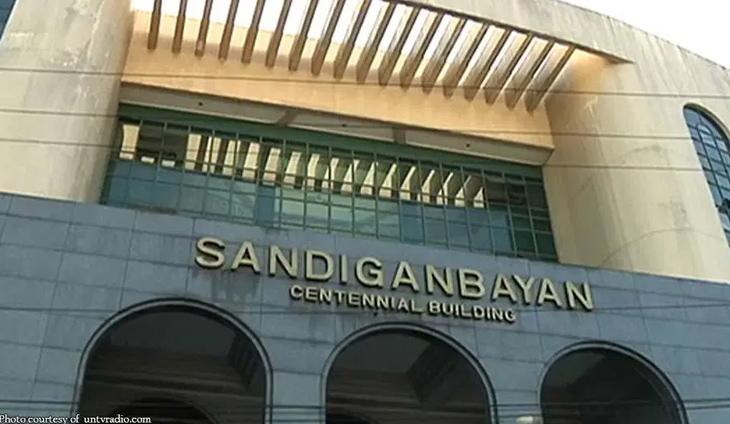 The Sandiganbayan has found former Milagros Mayor Natividad Isabel Magbalon of Masbate guilty of usurpation of public function reserved under the law to provincial governor.

In a decision dated September 17, the Sandigan’s Sixth division through Associate Justice Karl Miranda sentenced Magbalon to six months to two years in prison for unlawful appointment of a Sangguniang Bayan member back in 2007.

Magbalon was charged after she appointed Gregorio de Jesus as Sangguniang Bayan member following the death of Eulogio de Jesus.

A medical doctor, Magbalon, in her defense, said she honestly believed in good faith that she had the authority to appoint a replacement in the vacated Sangguniang Bayan slot.

The anti-graft court, in convicting Magbalon, said Republic Act 7169 or the Local Government Code expressly states that it is the governor of Masbate who is authorized to fill a permanent vacancy in the Sangguniang Bayan of Milagros.

“Magbalon could not have legally appointed De Jesus as successor to the position permanently vacated by the death of De Jesus,” the court said.

Meanwhile, the Sandiganbayan’s Third Division acquitted former Lucban Mayor Moises Bejar Villasenor of using an illegally-tapped water from a local waterworks system for his personal use.

In a decision penned by Associate Justice Ronald Moreno on September 11, the anti-graft court cleared Villasenor of the charges that he benefitted from an illegal and unmetered water pipeline for his house in Barangay Samil, Lucban from 2008 to 2014.

Prosecutors claimed the unauthorized pipeline caused damages to the province in the amount of PHP1.7 million including penalties.

The court said there is no showing that Villasenor knowingly used or received direct benefit of water service.

Due to “lack of concrete proof that water pipelines were actually connected to the residence of the accused” then there is “no basis therefore to hold him liable for the imputed act,” the Third Division’s ruling said. (PNA)