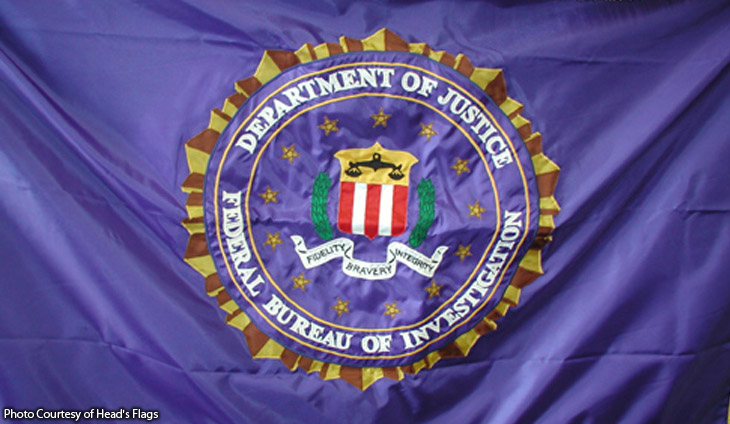 The FBI was called in Tuesday to investigate the fatal shooting of a US citizen working as an attorney general in the Federated States of Micronesia, officials in the tiny Pacific nation said.

Rachelle Bergeron, acting attorney general in the Micronesian state of Yap, died after being shot while walking her dog on Monday night, officials and locals said.

“The state of Yap, with the assistance of the FSM Department of Justice and the US Federal Bureau of Investigation, are coordinating efforts to complete a thorough investigation,” the government said in a brief statement.

The statement offered no motive for the shooting in the remote state, which lies about 1,300 kilometres (800 miles) east of the Philippines and has a population of about 12,000.

Bergeron arrived there in 2015 after specialising in work on human trafficking in the United States and India, according to the Yap government’s website.

Official details about the crime were scant but one local told AFP Bergeron had been out with her dog when the shooter approached as she was opening her car outside her home.

She was shot in the shoulder and the leg. The dog was also shot.

Bergeron was rushed to hospital but medics were unable to save her.