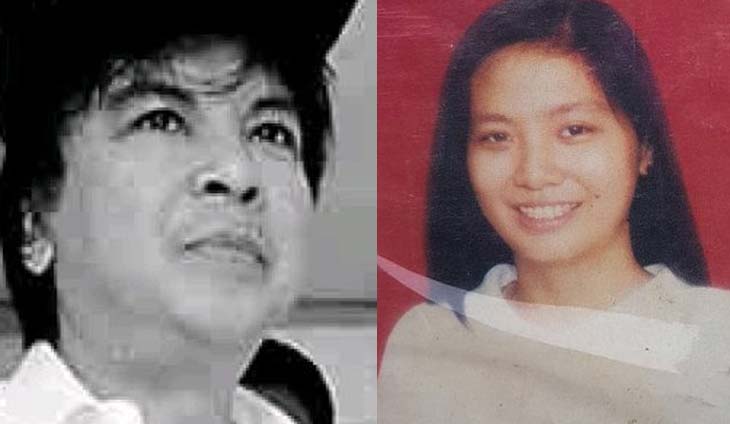 Fast Facts: Everything you need to know about Eileen Sarmenta’s rape slay

An outrage ensued online after rumors of former Calauan Mayor Antonio Sanchez’s early release was reported. Here’s everything you need to know about the rape slay according to a desk editor who covered it:

1. The rape slay is premeditated

While it was Sanchez’s men that brought Sarmenta to her via an abduction, it was not their first interaction. The former mayor was interviewed by Eileen for a school paper and had taken an interest towards her.

2. Eileen Sarmenta was not alone during the abduction

Her boyfriend, Allan Gomez was with her during the time of their abduction. To lessen the complication, he was brought along with her.

3. The crime happened in Sanchez’s property

The two UPLB students were brought into the mayor’s property and that’s where the rape of Sarmenta happened. Gomez was tortured by the men while the assault is ongoing.

After Sanchez, he handed Eileen to his men and she was gang raped in the vehicle. Gomez was disposed not long after a gunshot in the head.

4. Collected semen from Sarmenta filled a can of sardines

The Medico Legal report showed proof of the gang rape due to the volume of semen collected from Eileen.

The source of these details shared that she experienced her first panic and anxiety attack during the investigation due to the traumatic nature of the crime. She recently came out with a statement to join the calls against the convicted rapist.