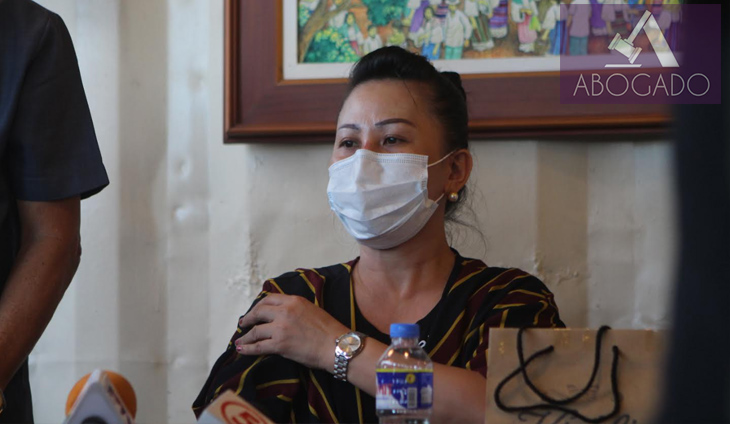 The family of slain Philippine Airlines flight attendant said it is questioning the findings of police investigators and wants a new autopsy done on the body of Christine Dacera, the 23-year-old who was found dead inside a Makati hotel on January 1.

In an emotional press briefing, the lawyers hired by her mom Sharon Dacera said the family wants another post-mortem report by an “independent” medico-legal as they view the findings of the Scene of the Crime Operatives of the Makati Police Department questionable.

“When we saw the certificate of death, we took photographs of Christine’s injuries to show: What kind of autopsy is this? Why did you not specify the other injuries?,” family spokesman Atty. Brick Reyes said, pointing out that hematoma and other injuries were not declared in the report.

The Daceras have another bone to pick with the police, saying one suspect was “allowed to be released” prematurely.

“We are trying to get an explanation why they were released and not properly investigated. There are other cases that they will initiate regarding this case,” Reyes said.

Charges are also being considered against the City Garden Hotel for allowing a party inside the hotel rooms where the slain flight attendant stayed in. However, Reyes said the family’s priority is apprehending the other unidentified individuals, apart from the 11 men who were already included in the original charges of rape and homicide.