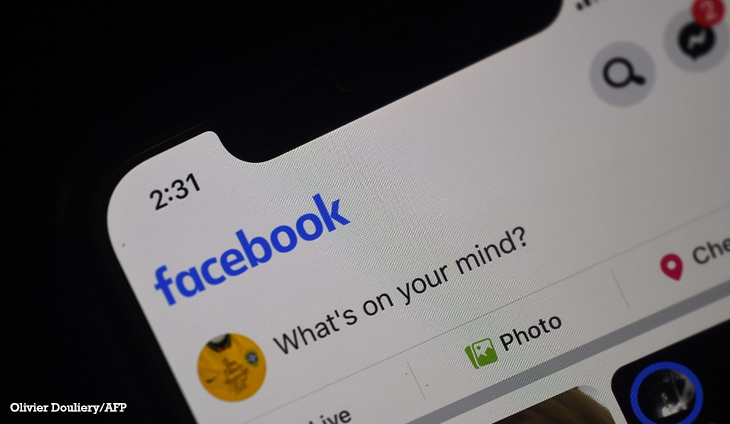 Facebook has agreed to pay a Can$9 million (US$6.5 million) fine for making false or misleading claims about its privacy settings, Canada’s competition watchdog announced Tuesday.

An investigation of the social media network’s practices from 2012 to 2018 found that the company gave Canadians the impression that users could control who saw their personal information on Facebook and Messenger.

But it allowed their data to be shared with third party developers, the Competition Bureau said in a statement.

“Canadians expect and deserve truth from businesses in the digital economy, and claims about privacy are no exception,” said competition commissioner Matthew Boswell.

He noted that Facebook had vowed publicly to stop the practice in 2015 but continued to allow third-party access to its users messages and posts until 2018.

As part of the settlement, Facebook has agreed not to make false or misleading representations about the disclosure of personal information, and pay the Competition Bureau’s Can$500,000 investigation costs.

The company has about 24 million users in Canada.

In February, Canada’s privacy commissioner took Facebook to court for violating privacy laws. The company has called it overreach and has asked a judge to quash the case. 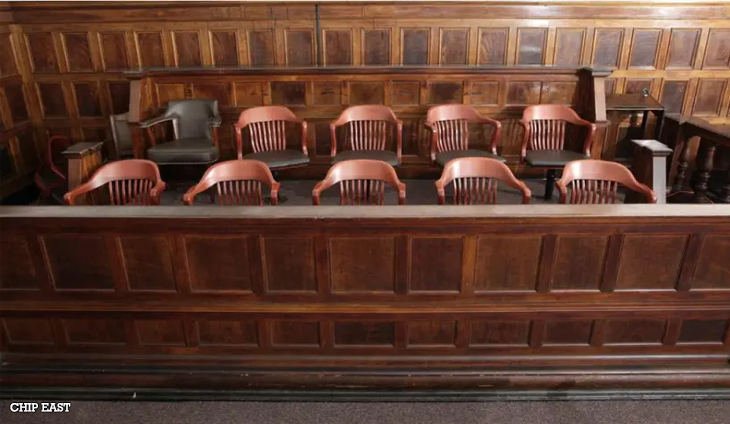 A Texas court summoned about 30 Dallas-region residents to their webcams Monday for a jury selection, the first such virtual procedure as the US hunkers down during the coronavirus... 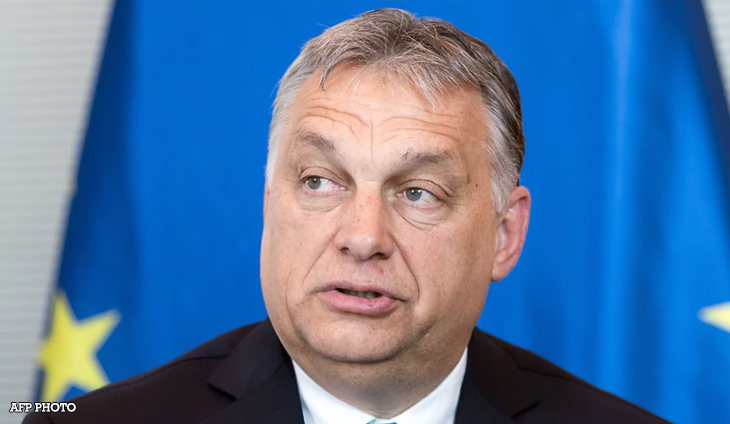 Hungary's parliament voted Tuesday to bar nationals from legally changing their gender, defying protests at home and abroad and warnings that transgender citizens will face greater... 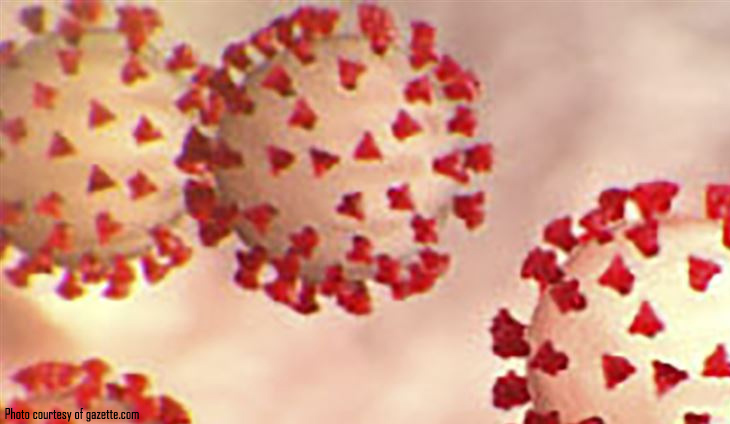 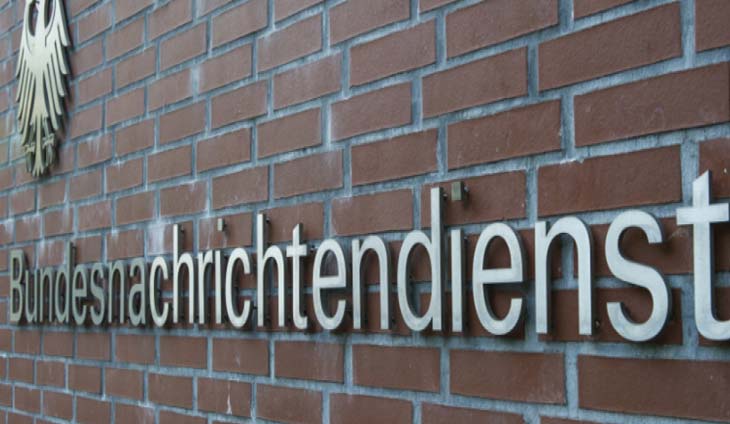