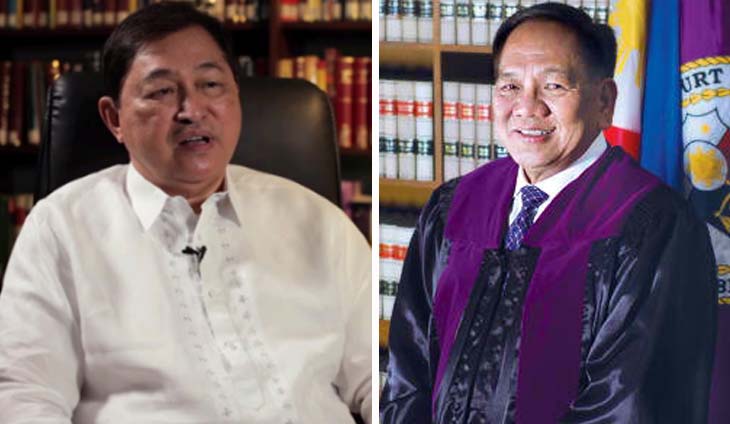 In a Facebook post that has since been deleted, Azcuna said Presidential Spokesperson Salvador Panelo called up Peralta to inform him about the appointment.

“FLASH! It’s confirmed. Diosdado Madarang Peralta is the next Chief Justice of the Supreme Court. Panelo called him up while he was lecturing in Philja Tagaytay to tell him that his appointment had just been signed. It will be released tomorrow since Bersamin is still CJ until midnight,” he said.

Azcuna is the chancellor of Philja or Philippine Judicial Academy.

Malacañang has yet to announce who President Rodrigo Duterte has picked to replace former Chief Justice Lucas Bersamin, who retired Friday (October 18).

The Judicial and Bar Council has submitted to Duterte the shortlist of its choices for Chief Justice: Supreme Court Associate Justices Diosdado Peralta, Estela Perlas-Bernabe and Andres Reyes Jr.

Peralta and Bernabe got perfect scores– with all seven members of the JBC voting for them– while Reyes got four votes.