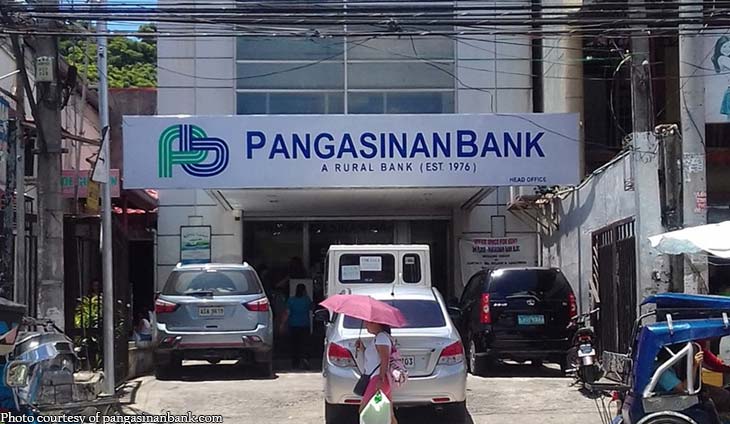 In a recent decision, the court’s Branch 255 also ordered Juanita Altarez, a former PRBBI area head and manager, to pay a fine of P400,000.

Altarez was found guilty of four counts of violating the General Banking Law of 2000, based on the complaints initiated by the Bangko Sentral ng Pilipinas (BSP).

The case arose from a general examination of the bank in October 2007, in which the BSP uncovered 142 fictitious loans granted by the Las Piñas City branch and facilitated by Altarez.

Each of the 142 purported borrowers turned out to be the co-makers of each other as they obtained uniform loans of P50,000 each. Only four of the borrowers could be located, and all of them denied obtaining the loans.

The court said “Altarez’s position in the bank made it convenient for her to facilitate the fabrication of loan documents as hers is the only approval needed.”

It rejected her argument that in approving the loans, she had only relied on the information indicated in the documents and trusted her staff. It said this was unacceptable for someone working in the banking industry for 30 years.

“As a superior officer, she is in the position to influence and direct her subordinates to prepare and sign loan documents with information she has provided, and thereafter have the cashier’s check or proceeds released in her favor,” read the decision.