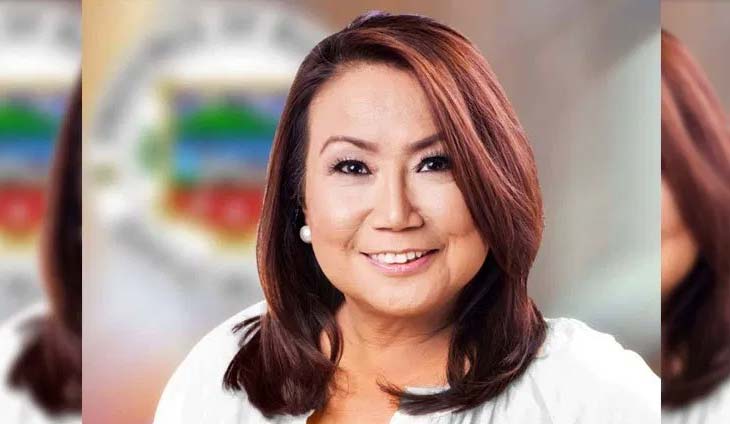 Ex-Postmaster to fend off graft charge for irregular appointment

For appointing an “unqualified individual” to a director position in 2011, former Philipping Postal Corporation (Philpost) Postmaster General Josefina Dela Cruz is tasked with defending herself from a graft charge led by the Office of the Ombudsman.

Cabigao, referred as an “unqualified individual, allegedly did not possess the required education, training and experience for the position of Director III under mandated laws, rules and regulations.

Prior to the trial, the Ombudsman’s prosecutors argued for a P30,000 bond against Dela Cruz.

Under Republic Act No. 3019 or the Anti-Graft and Corrupt Practices Act, Dela Cruz faces possible forfeiture of all of her retirement benefits and even imprisonment.

If found guilty, the Sandiganbayan could also forever bar her from ever holding public office.

Philpost is a government-owned and controlled corporation directly under the Office of the President.