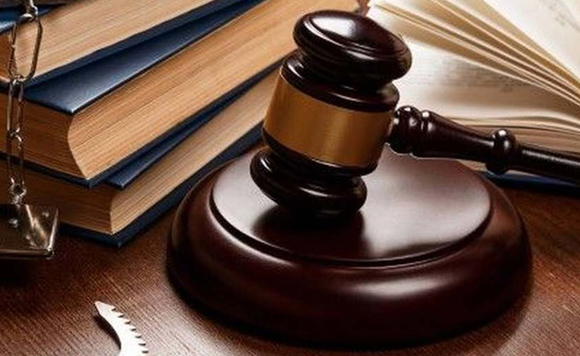 Former Philippine National Oil Company (PNOC) and Energy Development Corporation (EDC) lawyer John Fabico has been sentenced to up to 40 years in prison for killing his wife Edith Ocampo, bringing justice after several years of his family covering up the crime and hiding him from authorities.

In a 35-page decision, the Manila Regional Trial Court (RTC) Branch 21 declared Fabico guilty beyond reasonable doubt of parricide and ineligible for parole.

The court also ordered him to pay the heirs of Ocampo a total of P300,000 as civil indemnity, and moral and exemplary damages, with interest of 6% a year. It also directed his transfer to New Bilibid Prisons in Muntinlupa City, from the Manila City Jail.

Ocampo was found dead in the bathroom of the main bedroom of their house in Tondo in the afternoon of December 23, 2002. She was shot twice in the chest at close range.

The court gave weight to the testimony of the househelp, whom Fabico accused of being the real killer.

The househelp said only the spouses were in the bedroom that morning, when she heard a gunshot around 11:30 a.m and later saw Fabico wearing a blood-stained shirt. That noon, she saw the lawyer leave the house.

The lawyer’s parents and siblings later arrived, forcibly opened the bedroom, and moved Ocampo’s body to a hospital.

Fabico’s father even ordered the househelp to clean the blood, but she stopped when she saw the gun. Fabico’s brother testified that he threw the gun at a river out of panic.

Meanwhile, the court rejected Fabico’s alibi due to his failure to present documentary evidence that he was at work. It also did not give weight to his claim that he was depositing money at a bank along Jupiter Street, Makati City, because the bank’s certification did not state that he made the deposit in person.

The court also did not believe the denials of their minor-aged children about Fabico’s presence for being “mere statements without sufficient proof.”

The trial was long delayed because Fabico filed several pleadings to avert the issuance of an arrest warrant.

After the warrant was finally issued on January 30, 2009, he hid for more than eight years and was arrested by Criminal Investigation and Detection Group (CIDG) operatives at his mother’s house in Malate, Manila only on August 27, 2017. #