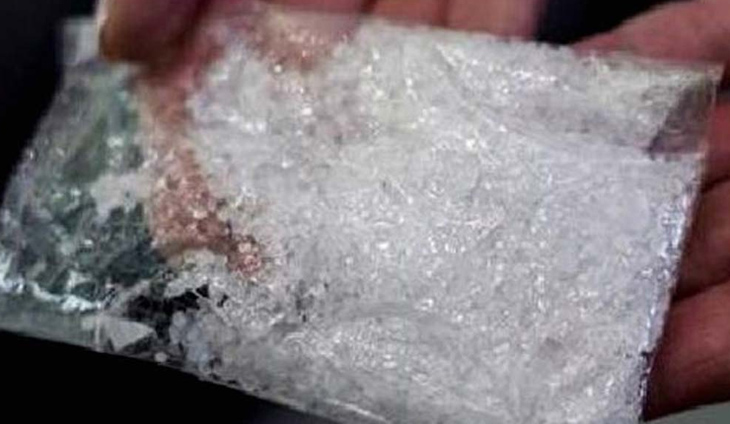 A Cagayan de Oro City court has meted out life imprisonment against a then-barangay chairman found to be keeping 12 sachets of shabu (crystal meth) worth P136,000 in his home in Misamis Oriental in 2018.

Redondo, who had just been reelected at the time, was arrested following a raid by the Philippine Drug Enforcement Agency (PDEA) in his house in Banglay on June 1, 2018.

The court rejected Redondo’s claim that the evidence was planted, saying this was “debunked” by the fact that he signed the Certificate of Good Conduct Search.

“Thus, this defense, the Court believes, was just an afterthought and could not refute the presumption of regularity in the performance of the duties granted by law in favor of the PDEA operatives who conducted the search,” read the decision.

The court added that Redondo failed to show that authorities did not follow the standard procedure or that they acted with malice or ill will.

“No evil motive was attributed to them. There is no rhyme nor reason why, of all people who reside in Lagonglong, the PDEA operatives would choose the accused as their victim if such was the case,” the decision read.

“The fact that the PDEA operatives took circuitous way of securing a search warrant instead of just incriminating him by fabricating a false scenario of a buy-bust transaction showed that they were in good faith and were earnest and serious in their suspicion about the illegal activities of the accused,” it added.

“The unwavering dedication and commitment of the judges for truth and justice, and the prosecutors and PDEA agents as witnesses played a crucial role in presenting air-tight evidence against the suspects in favor of the government,” Aquino said. “To see drug offenders, especially high-profile drug personalities, punished with the full force of the law is itself a victory.”