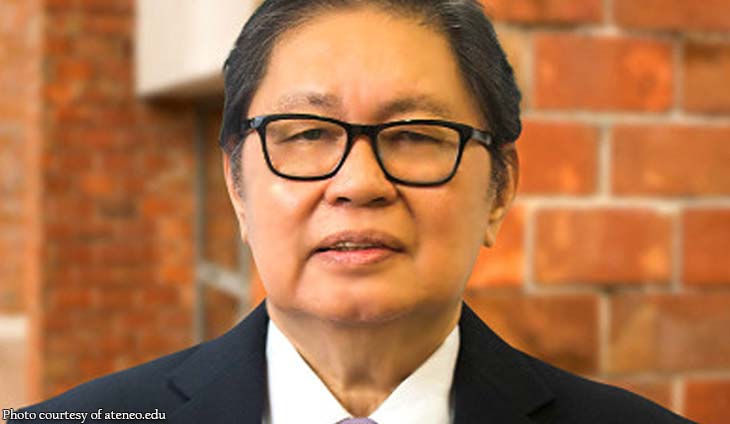 Specifically, Brion suggested that Congress pass a measure allowing the heirs of Corona receive his retirement benefits which were forfeited following his ouster via impeachment.

“His family continues to be denied the retirement benefits that deceased members of the judiciary can leave to their families. Congress can remedy this situation if it wants to, not by resurrecting the dead and buried impeachment case, but by legislating a financial grant that is within its authority to give – funds for the judiciary to pay the equivalent of the retirement pay and the benefits the late chief justice would have left behind,” Brion said.

“The late chief justice mercifully died 3 years ago, carrying his underserved impeachment taint to the grave. This is the injustice our newly elected national officials shall soon face. Unless they act, the injustice done to the chief justice shall forever serve as a towering monument of how the misdeeds of the Aquino administration triumphed,” he pointed out.

Also, Brion disclosed that the SC may also come up with a ruling allowing Corona’s heirs to receive his long-overdue retirement pay and other benefits.

“The SC, on a proper petition filed, can likewise belatedly address the injustice done to their former chief through an equitable remedy – the grant of the equivalent of the retirement pay and benefits the chief justice and his family would have received had he not been unjustly impeached. This grant will of course be funded through the budget approved by Congress,” he pointed out.