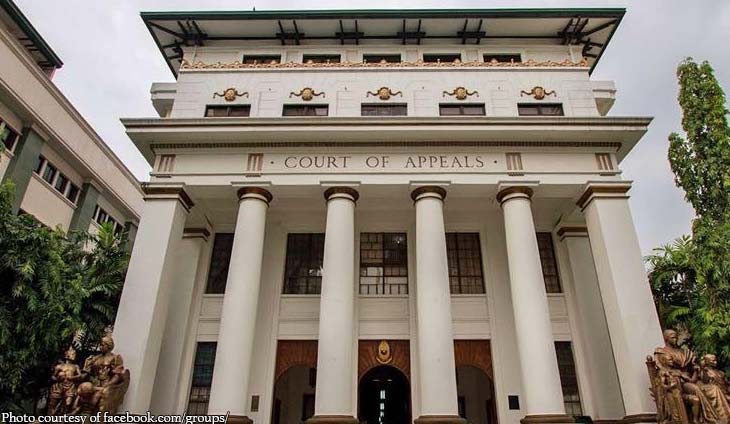 Local police identified him as former Municipal Trial Court judge Exequil Dagala, 48, who was named by President Duterte in his so-called ‘narco-list.’

After conducting its own nvestigation, the Supreme Court cleared Dagala from any involvement in the illegal drugs trade.

The former judge died on the spot while his son, Vince Exequil Dagala, suffered a gunshot wound on his left hand.

The father and son were sleeping in a room at the second floor when the gunmen forcibly entered their house at around 11pm.

The suspects shot the victim with a caliber .45 pistol on his head and mouth, resulting to his instantaneous death.

On the other hand, Bañez was shot dead by still unidentified assailants late afternoon last Tuesday.

The Office of the Court Administrator disclosed that Bañez, 54, was on his way to his home in La Union when unidentified suspects shot him at close range.

Bañez was rushed to the hospital, but he was pronounced dead on arrival.#