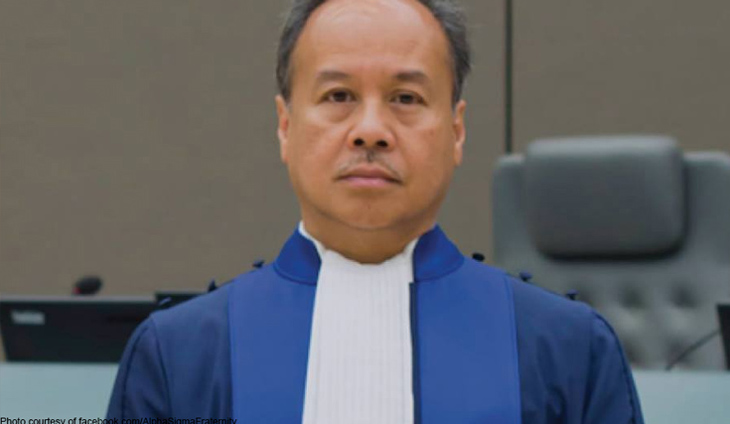 Ex-ICC Judge Pangalangan explains what the court is really for

Former International Criminal Court (ICC) judge Raul Pangalangan explained the very essence of the court’s existence as pro-Duterte supporters said it should not meddle with the Philippines’ affairs.

Pangalangan, who sat in the esteemed panel at The Hague, said it’s really an international body hoping to hold abusive leaders to account.

“If you look at the preamble of the statute when the statute was established, the goal really is to end impunity. Historically, we have seen that people can commit crimes and afterwards walk around completely unpunished,” Pangalangan told CNN Philippines’ The Source.

“That is the goal of the court: to end impunity. The continuing jurisdiction despite the withdrawal is part of that entire mechanism.”