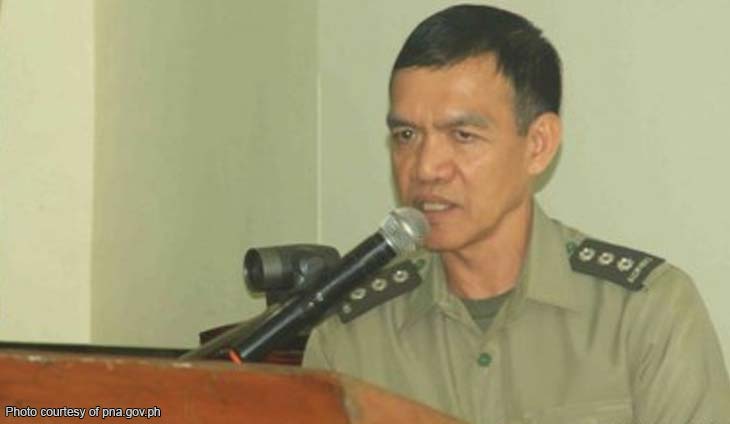 According to a list of appointments from Malacañang, Duterte appointed Melegrito on Aug. 27, days before his official visit to Beijing, China.

Melegrito’s appointment comes amid controversy hounding the BuCor on the release of ex-convicts under the Good Conduct Time Allowance (GCTA) law or Republic Act 10592.

The law provides new guidelines on how to compute good conduct time, including a 20-day deduction for each month of good behavior during the first two years of imprisonment.

However, inmates charged and convicted of heinous crimes, as well as those recidivists, habitual delinquents, and escapees, are excluded from the coverage of the law.

On Friday, the Department of Justice (DOJ) bared that it will place on hold the release of a foreign ex-convict under the GCTA law while issues on the matter are being resolved.

The Bureau of Immigration earlier said the four Chinese drug convicts who were reportedly released by the BuCor are now in their custody and facing deportation.

Senator Christopher “Bong” Go said Duterte also wanted BuCor to explain why nearly 2,000 inmates convicted for heinous crimes were freed despite not being eligible under the GCTA law.

Meanwhile, Senate President Vicente Sotto III called or a revamp of the BuCor and the resignation of BuCor chief Nicanor Faeldon. (PNA)