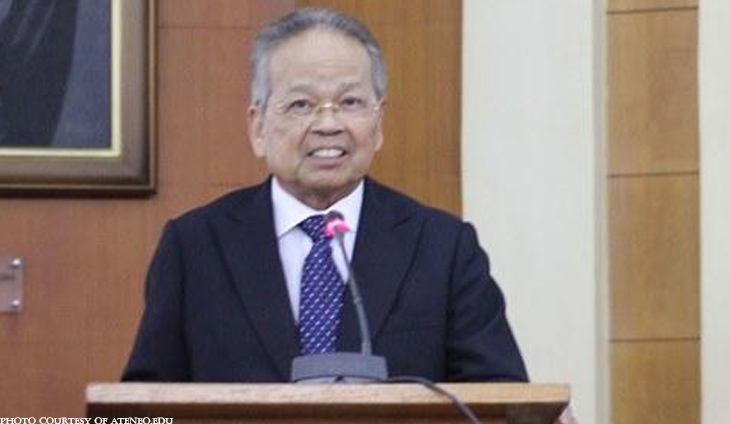 Panganiban issued the statement as the PET recently ordered Vice President Leni Robredo to comment on Marcos’ 3rd cause of action.

The third cause of action is the annulment of election results for vice president in the provinces of Lanao del Sur, Basilan, and Maguindanao.

It also ordered the release to the camps of Robredo and Marcos the report on the revision and appreciation of ballots in the three pilot provinces, and for them to comment on it.

“There should be a new election because the electorate in those three provinces must be heard. They must elect. Not because they are disenfranchised, therefore, somebody wins. Nobody wins,” he said.