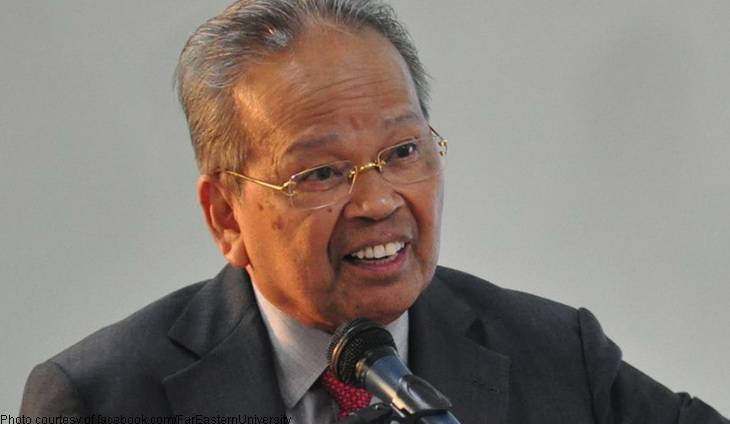 The former head of the Supreme Court voiced his dismay in his Nov. 14 Philippine Daily Inquirer column, saying the Presidential daughter’s candidacy makes much more sense.

“Between the two, I thought that Sara was the more capable and more electable candidate. As mayor of Davao, she has shown gutsiness and strong leadership, without cursing God, the Pope, the US president, or the fairer gender,” the abogado said. “Unquestionably, she has the credentials of a college degree and of passing the bar exams, compared with Bongbong’s much-derided study at the pedigreed Oxford University and the elitist Wharton School of Business.”

“Besides, at 43, Sara would resonate glowingly with the vast majority of the electorate.”

Meanwhile, Panganiban described the dictator’s heir carrying a “megaton of baggage” on his back, with the Marcoses’ $10-billion stolen wealth from the government and his own tax conviction putting a bad taste in the mouth. Bongbong is also facing a petition to cancel his candidacy.

Still, he expects the team to be a worthy tandem.

“But even a Bongbong-Sara team will be formidable as it would unite the Solid North with the Solid South given Inday’s dominance in Mindanao and the expected endorsement of Cebu Governor Gwen Garcia whose daughter, Liloan (Cebu) Mayor Christina Garcia-Frasco, is Sara’s spokesperson,” Panganiban added. 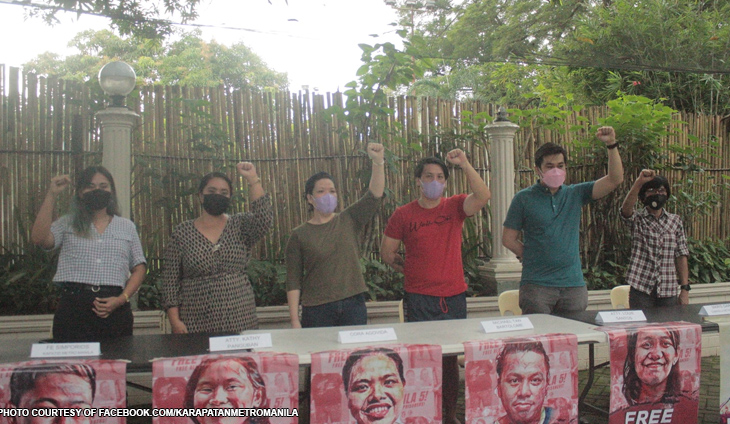