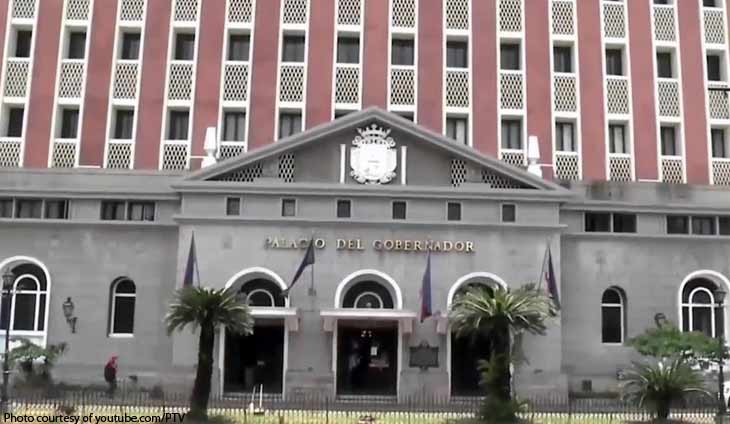 Ex-CJ Panganiban tells Comelec: Throw out nuisance ‘placeholders’ so they can’t be substituted

Former Chief Justice Artemio Panganiban has found a way to stop substitute candidates from taking advantage of the Nov. 15 deadline for more drama.

In his Oct. 24 Inquirer column, Panganiban advised the Commission on Elections to declare unknown or unserious political aspirants as nuisance to quash any attempts at getting them replaced by someone more formidable.

“The Comelec should speedily deny due course, after summary due process, the certificates of candidacy (COCs) of nuisance candidates whose only purpose is to reserve the position for more ‘winnable’ substitutes,” the former head of the Supreme Court said. “Once their COCs are declared null and void for mocking the electoral process, nuisance bets cannot be substituted. Since their names would no longer be included in the automated ballots, the substitutes cannot be voted into office.”

Panganiban has advocated for the removal of substitution except for candidates who die in the middle of the race.

“I think the speedy cancellation of the COCs of nuisance bets should suffice for now but, moving forward, the long-term solution, per my column on Oct. 10, is to abolish substitution for any reason except the death of a candidate. Moreover, the non-extendible deadline for filing COCs should be fixed at a much later date than Oct. 8,” he added.