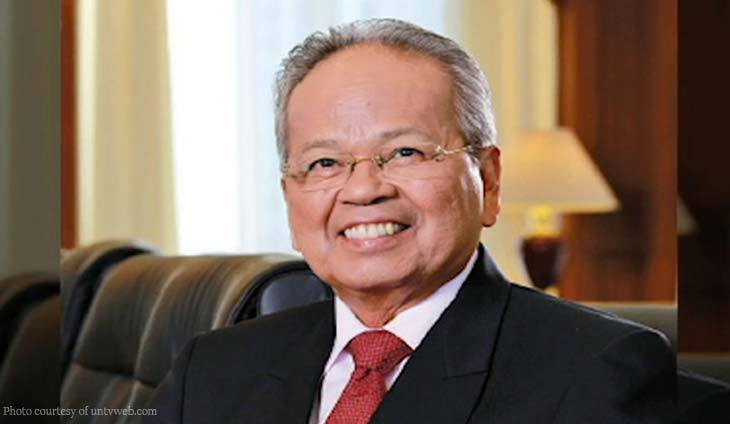 In his Inquirer column, Panganiban said: “Unquestionably, the article publicly imputed despicable crimes tending to dishonor Keng. The prosecution proved that Keng was never charged with, much less convicted of, the crimes imputed to him.”

Panganiban said since Keng was a private citizens, his lawyers need not prove malice, a key element in libel.

“The judge correctly stressed that the burden of proof to show lack of malice was shifted by the law to the accused,” said Panganiban who found it odd why Ressa and Santos refused to take the stand to defend their article.

But Panganiban said the case “deserved to be appealed.”

“The accused can still be acquitted based on prescription if they appeal and the Supreme Court sidesteps John Austin’s strict syllogism and embraces Roscoe Pound’s more liberal sociological school of jurisprudence that regards law merely as a brick — an important one — in the building of a just and humane society,” said Panganiban.

Keng filed his case in court on February 2019 or way past the one-year prescriptive period for ordinary libel under the Revised Penal Code (the article was posted in 2012 and republished in 2014). Montesa ruled that since cyber libel carried a heavier penalty than ordinary libel, she applied Republic Act No. 3326 which prescribe a 12-year period for violations of special laws.