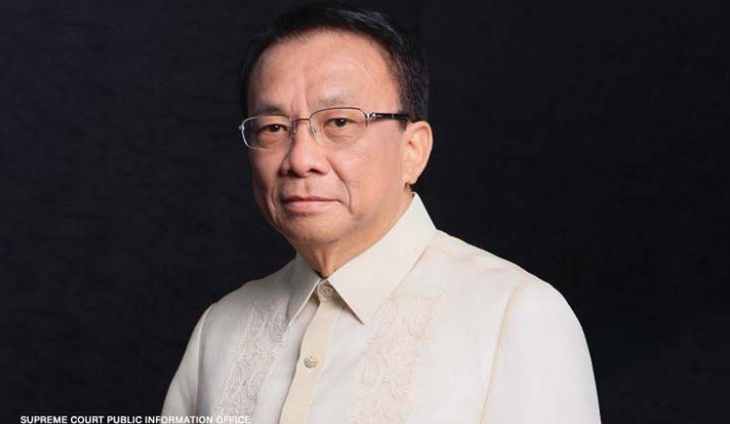 Duterte signed Bersamin’s appointment paper on February 6, according to a copy of the document released by Malacañang on Friday.

Bersamin replaced Ronald Macasaet, who served as officer-in-charge of GSIS.

Duterte also appointed Bersamin as a member of the GSIS board of trustees.

In November 2018, Duterte appointed Bersamin as the country’s top magistrate. He retired from the judiciary in October last year.

A native of Abra, Bersamin finished his law degree at the University of the East in 1973 and placed ninth in the bar examinations in the same year.

He served as presiding judge of the Quezon City Regional Trial Court Branch 96 in 1986.

In 2003, Bersamin was appointed associated justice at the Court of Appeals and was promoted to the Supreme Court in 2009.

He bagged the Judicial Excellence Award for Best Decision both in Civil Law and Criminal Law. 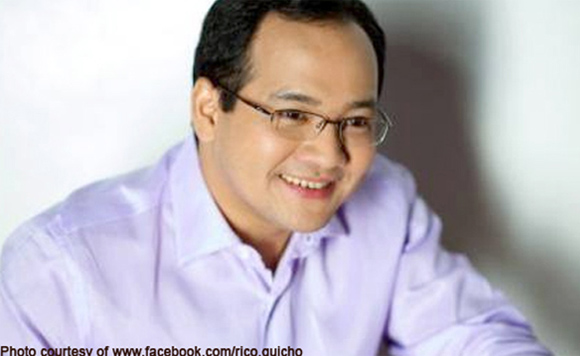 Former University of Makati law dean Rico Quicho on Thursday (Sept. 10) lauded the decision of the Department of Justice (DOJ) to re-open the preliminary investigation of his complaint against Sen.... 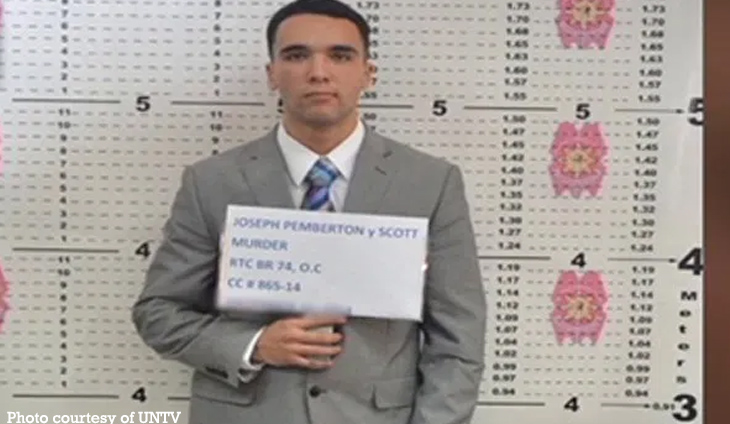 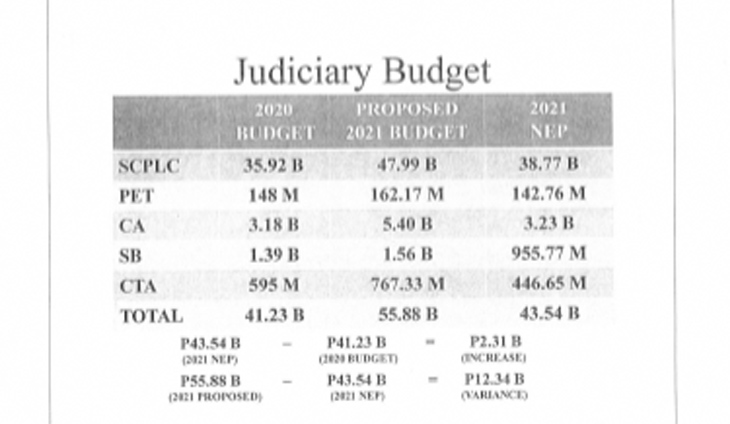 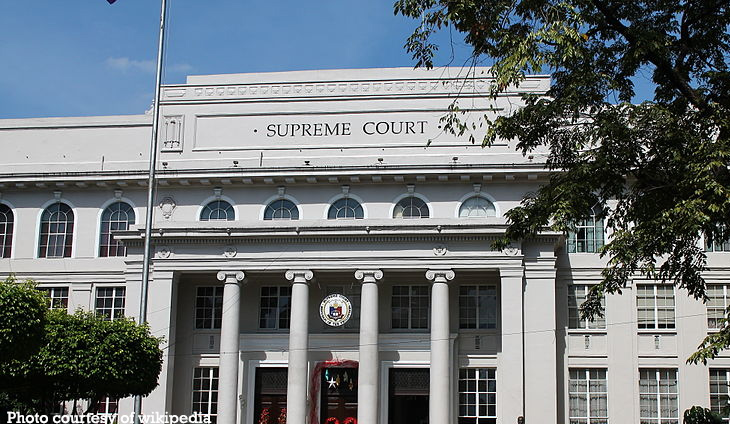