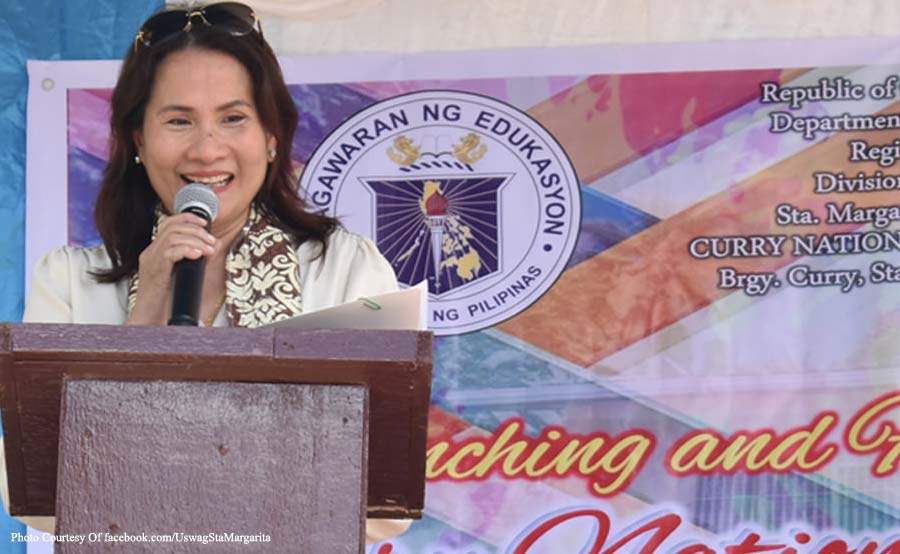 A Tacloban City court has ordered the arrest of Emil Zosa, who narrowly lost his bid to become governor of Samar province in 2019, in connection with the murder of a known supporter of the political rival of his wife, Santa Margarita Mayor Gemma Zosa.

The Philippine Daily Inquirer reported that operatives of the Criminal Investigation and Detection Group (CIDG) and the Samar Provincial Police Office tried to serve the arrest warrant at Emil’s residence in Santa Margarita on the afternoon of September 30.

Emil was not around, and a brother-in-law of his received the warrant issued by Tacloban City RTC Branch 46 Judge Lolita Mercado.

The prosecution recommended that Emil be not allowed to post bail over the case of the July 23, 2017 killing of Enrique Mañas, Sr., in Barangay Bahay, Santa Margarita.

Emil, a retired intelligence officer of the Intelligence Service of the Armed Forces of the Philippines (ISAFP), was reportedly named by two of the five gunmen as the mastermind behind the killing of Mañas, said to be a known supporter of Gemma’s political rival Fred Serrano.

Joel Calagos and Reymart Antivo, who were earlier charged with murder, said in their signed affidavits that they acted under the instruction of Emil.

After Emil was implicated, the case began to be affected by political considerations. The Supreme Court (SC) 3rd Division ordered Calbayog City RTC Branch 31 Judge Reynaldo Clemens to forward all records of the case to the Tacloban City RTC, after he admitted that his sala would be placed under enormous pressure from Samar’s major political factions.