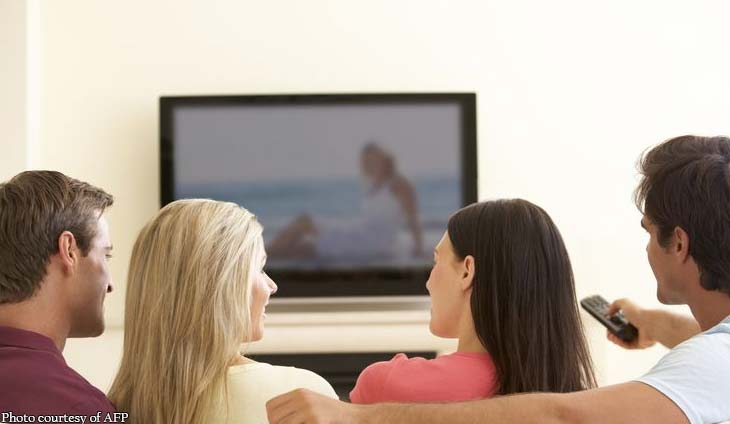 Police arrested at least 23 suspects as part of the ongoing operation against Xtream Codes, an alleged illegal pirating operation which Eurojust said caused damages worth some 6.5 million euros ($7.2 million) to the market.

For 12 euros, far below normal prices, subscribers to the cut-price pirate streams could access all content from such giants as Sky Italy, Netflix and Mediaset

“The damage caused to the broadcast companies, the private sector and public institutions so far is immense,” Filippo Spiezia, Italy’s representative at Eurojust, told a press conference in The Hague.

“The effects created by this illegal activity include unfair competition, financial loss… and thousands of jobs put in danger,” he said.

Germany, France and the Netherlands shut down around 200 computer servers as part of the operation.

Italian media reported that the network’s mastermind had been arrested in Thessaloniki, Greece.

“We discovered a new system… which was much more evolved” than previous pirating attempts, Sico said in The Hague.

The gang’s platform decrypted copyright protected television images and re-broadcast them on the internet “on a wide scale”.

The scheme was first discovered when police raided a home in Naples, where they found that the criminals used a new system to infiltrate legitimate pay-per-view channels, Sico said.

Once the signal was intercepted, it was re-routed through internet servers in the Netherlands and France and then sent to viewers’ IP addresses.

Subscriptions were advertised on a Facebook page “telling people for a small price they could access all TV channels on demand”, Sico said.

Lodewijk van Zwieten, Dutch prosecutor specialising in cybercrime, said the Netherlands shut down 93 servers based in and around The Hague.

“This was a criminal group that used a sophisticated technical network that was really intended to resist actions by the authorities,” he said.

Those responsible for the piracy face up to three years in prison and a fine of 25,000 euros, law officials said.