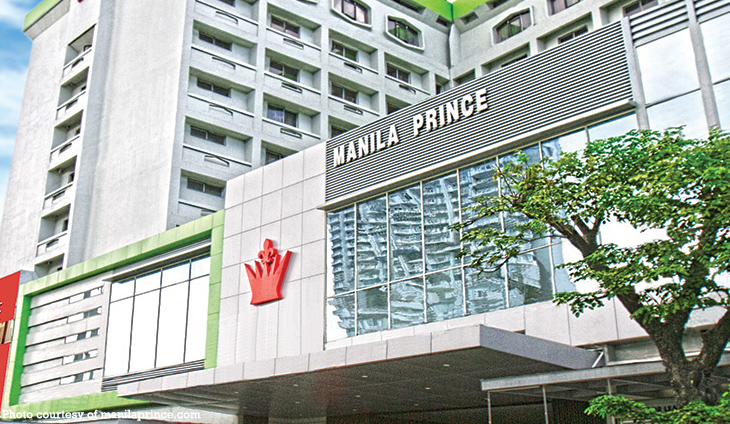 The Supreme Court (SC) has disbarred estranged spouses Ladimir Ian Maduramente and Mercy Grace Maduramente for convincing a businesswoman to buy the Manila Prince Hotel, commingling the payments with personal funds, failing to return P4 million when the sale did not materialize, and boasting about connections to Malacañang to discourage her from filing a case against them.

The SC also ordered them to return the unpaid amount of P4 million to complainant Nenita Ko, with interest of 6% per annum from the finality of the decision.

“Clearly, these actuations of Atty. Ladimir and Atty. Mercy demonstrated that they do not possess not even a scintilla of high moral fiber thereby making them unworthy of public confidence, and of being members of the legal profession,” read the unanimous per curiam decision.

Nenita alleged that in July 2006, Ladimir and Mercy informed her that the Manila Prince Hotel was for sale and that they knew former Senator Joey Lina, then the president of the affiliated Manila Hotel.

The lawyers allegedly enticed her to give a P5-million downpayment. She ended up issuing three checks totaling P17 million, payable to the order of Mercy.

Finding the lawyers’ failure to give her an inventory suspicious, Nenita discovered that no sale transaction was concluded. When Nenita demanded documents, Mercy allegedly berated her and bragged about her alleged connections in the Office of the President (OP) to dissuade her from filing any complaint.

Nenita asked the lawyers to just return the checks, but the first one amounting to P5 million was already encashed. Ladimir admitted to her that they already used the amount, and later returned P1 million. His personal check for the P4-million balance bounced, prompting Nenita to file the disbarment complaint.

Mercy denied being privy to the transaction and claimed she only introduced Nenita to the Manila Prince Hotel management.

The SC, however, pointed out that the crossed checks were payable to her and could only be deposited in her bank account. It also cited the acknowledgment she executed for the payments.

It faulted Mercy for letting Nenita issue checks in her name, in violation of the rule mandating lawyers to keep the “funds of each client separate and apart from his own and those of others kept by him.”

Meanwhile, the SC doubted Ladimir’s attempt to distance himself from the transaction, as the proposal was made to Nenita in his presence in his law office. The preparation and drafting of the deed of sale

“Atty. Ladimir and Atty. Mercy were husband and wife hence, it is impossible that he did not know anything about the sale especially since it involved his client, Nenita,” the decision added.

The SC also noted that “no person in his right mind” would promise to pay back a huge amount of debt if he did not benefit from it.

Prior to this, the SC 2nd Division, in an October 16, 2019 minute resolution, ordered Ladimir’s 1-year suspension for having an affair with his office secretary in 2006, neglecting his family after relocating to General Santos City in 2007, and taking his children out of school and flying them to Mindanao in 2011.

The said complaint was filed by Mercy herself.