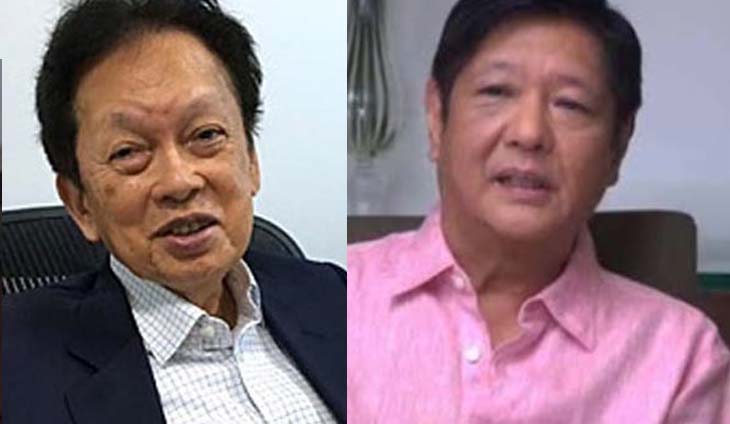 Former solicitor general Estelito Mendoza will be representing presidential candidate Ferdinand Marcos Jr. in the disqualification case filed against the son of the dictator now pending before the Commission on Elections.

Marcos spokesperson Vic Rodriguez revealed this development during an interview with CNN Philippines.

Interestingly, the poll body granted Marcos’ plea for an extention of time to answer the petition to cancel his certificate of candidacy the moment Mendoza joined the former senator’s legal team.

“Comelec granted us an extension to reply to the petition. We were given seven days from yesterday,” Rodriguez earlier said.

On November 2, 2021, political detainees, and human rights and medical groups filed the petition before the Comelec, claiming that the son of the former Philippine dictator is not eligible to run for any public office since the Quezon City regional trial court convicted him for his failure to file income tax returns in 1995.

“Specifically, Marcos falsified his Certificate of Candidacy when he claimed that he was eligible to be a candidate for president of the Philippines in the 2022 national elections when in fact he is disqualified from doing so,” they said.

“Marcos is not eligible to run for any public office as he is, plainly, a convicted criminal. Marcos was convicted by the Regional Trial Court of Quezon City in a July 27 1995 Decision for his multiple failures to file income tax returns,” the petitioners added.