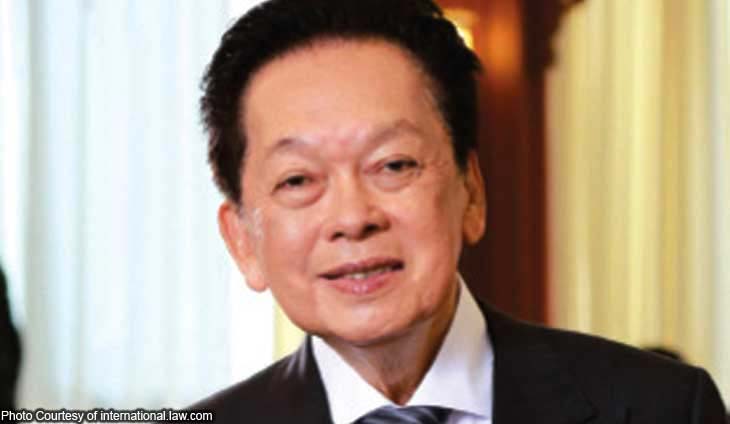 Veteran abogado Estelito “Titong” Mendoza will be lawyering for presidential aspirant Bongbong Marcos as he faces multiple petitions to stop his 2022 bid.

The 91-year-old, who served as dictator Ferdinand Marcos’ solicitor general during Martial Law, is now moving on to serve the next-generation Marcos this time.

The Marcos camp filed a notice of appearance on Nov. 15 –– where it even misspelled their client’s surname as “Marcons” –– to introduce Titong as his legal counsel. He then asked all pleadings, notices, resolutions, and documents to be sent to his Makati City office.

Despite his age, Mendoza has been taking on high-profile clients facing major charges like ex-Senator Juan Ponce Enrile and Senator Bong Revilla during the pork barrel cases, and even volunteered to be an amicus curiae or friend of the court as he sought to dismiss petitions against the Anti-Terrorism Law.