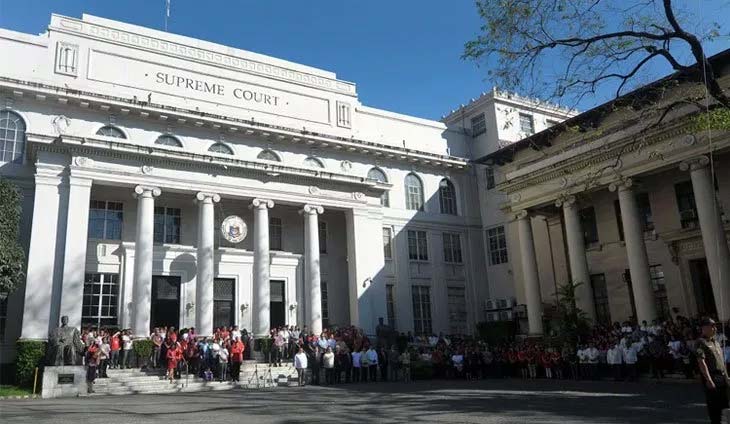 The Supreme Court on Tuesday came up with a resolution approving the Rule on Precautionary Hold Departure Order preventing a person facing charges from hastily leaving the country.

According to the SC, PHDO is an order issued by a court commanding the Bureau of Immigration to prevent such persons, which be issued ex parte in cases involving crimes where the minimum of the penalty prescribed by law is at least six years and one day.

The PHDO may be applied for in the same manner that a search warrant may be issued, i.e., before a judge who must determine probable cause upon a personal examination of witnesses under oath or affirmation, but the judge in a PHDO application must also determine that there is a high probability that the subject will depart from the Philippines to evade arrest and prosecution of crime against him or her.

The preliminary finding of probable cause is solely based on the complaint and is for the sole purpose of issuing the PHDO and shall be without prejudice to the resolution by the prosecutor of any criminal complaint during the preliminary investigation.

A PHDO application may be filed by a prosecutor with any regional trial court within whose territorial jurisdiction the alleged crime was committed.

For compelling reasons, it may be filed with any regional trial court within the judicial region where the crime was committed if the place of the commission of the crime is known. The regional trial courts in the City of Manila, Quezon City, Cebu City, Iloilo City, Davao City, and Cagayan de Oro City shall also have the authority to act on applications filed by the prosecutor based on complaints instituted by the National Bureau of Investigation, regardless of where the alleged crime was committed.

Any PHDO shall be valid until recalled by the court. Once issued, the PHDO may be lifted by a verified motion filed by the respondent questioning the existence of probable cause or a showing that she or he is not a flight risk. The PHDO may also be lifted to allow him or her to leave the country upon posting of a bond in an amount to be determined by the court. 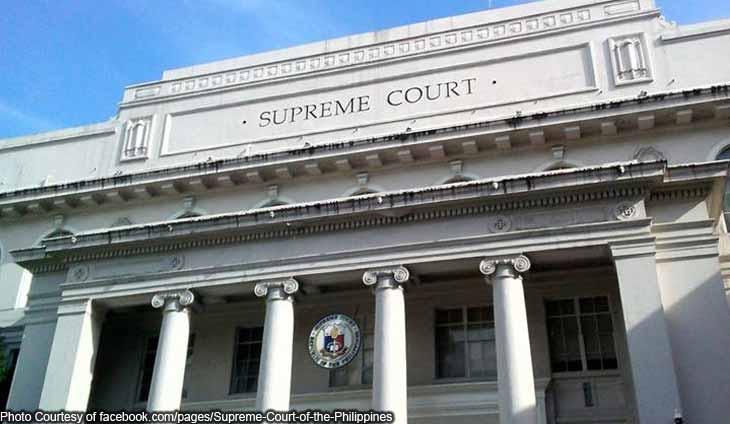 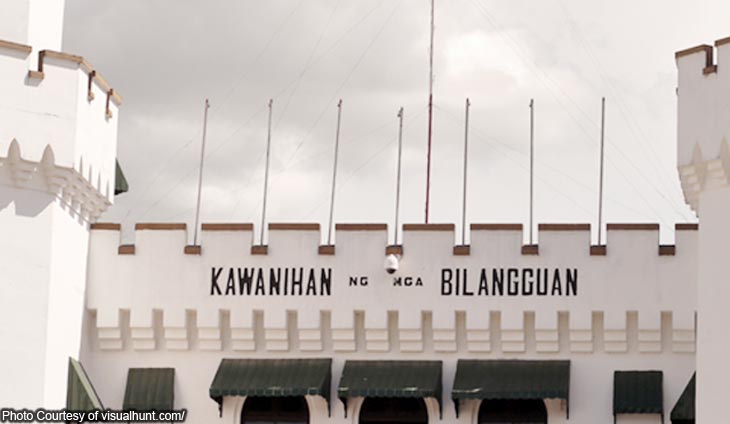 Justice Undersecretary Markk Perete on Wednesday confirmed that former Dinagat Islands lawmaker and cult leader Ruben Ecleo, Jr., who was recently arrested in Pampanga, was transferred to the New... 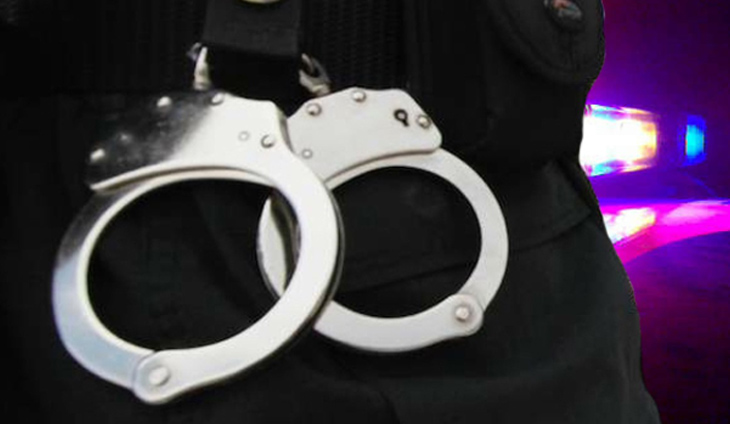 The Provincial Prosecutor of Malolos, Bulacan has ordered the immediate release from incarceration of four women who were arrested last July 27 in the town of Pandi for staging an online protest... 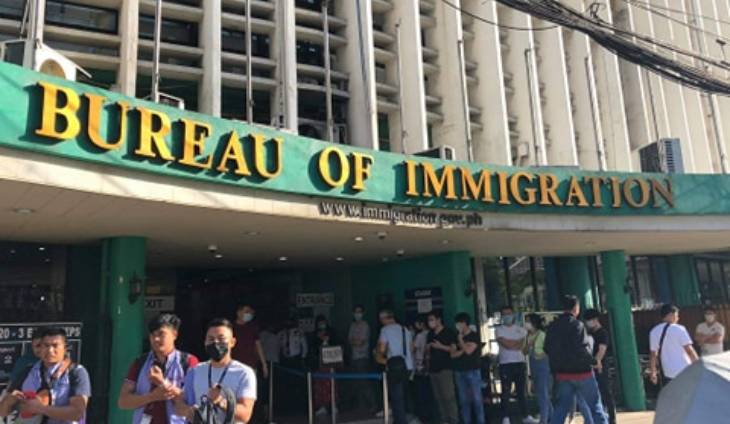 The Department of Justice (DOJ) on Wednesday announced the arrest of a fugitive American by operatives of the Bureau of Immigration (BI) in the province of...