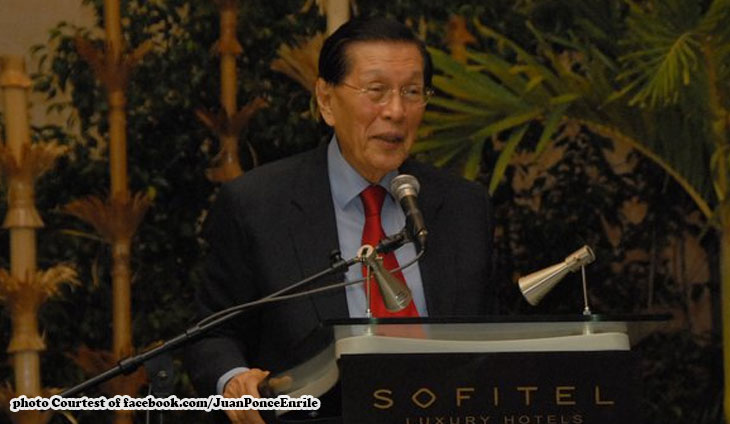 Jessica Lucila “Gigi” Reyes, the detained erstwhile chief of staff of former senator Juan Ponce Enrile, has filed a petition for the issuance of a writ of habeas corpus before the Supreme Court seeking her release from detention.

In her petition, Reyes claimed that her right to due process and speedy, impartial trial were being violated due to her continued detention for plunder.

“Under our laws and those of other civilized nations who respect human rights, when a person has committed a criminal offense, specifically under our Constitution particularly Section 14, Article III to ‘due process of law,’ and specifically among others, to have ‘a speedy impartial and public trial,’ and broadening the right to apply ‘to all cases…’ in nature.”

” Yet, in the case of petitioner, she has been and continues to be under detention now for a period of six years, seven months, or for 2,409 and counting, the end beyond perception,” read the petition.

Justifying her petition, Reyes cited the acquittal of Enrile and Sen. Bong Revilla from the pork barrel plunder cases, while former senator Jinggoy Estrada is out on bail on same offense.

“Thus, petitioner is constrained to invoke the ancient and well-established remedy of habeas corpus,” read her petition.