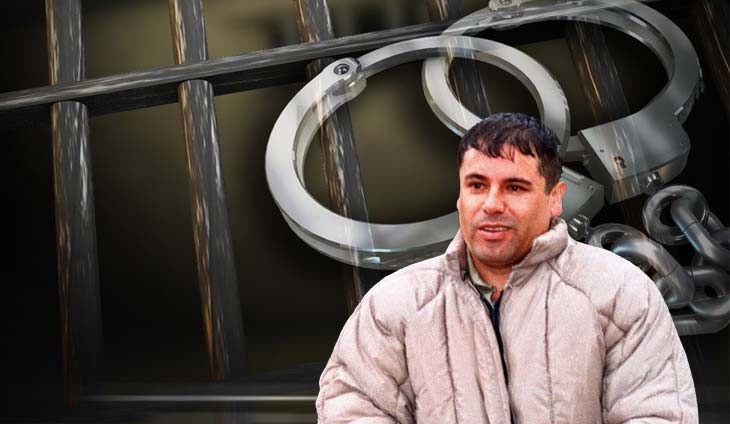 A witness in the trial of Joaquin “El Chapo” Guzman told the US government the Mexican drug kingpin drugged and raped girls as young as 13, according to court documents unsealed Saturday.

Longtime associate Alex Cifuentes told authorities a woman would send Guzman photos of young girls to choose from, with a fee of $5,000 per girl.

The former Sinaloa cartel leader, 61, would allegedly sometimes drug the girls with “a powdery substance” with Cifuentes’ help before raping them.

But Cifuentes, who lived with Guzman in 2007 and 2008, did not mention any of this in four days of testimony during the trial, which ended on Thursday after three months of hearings.

“Joaquin denies the allegations, which lack any corroboration and were deemed too prejudicial and unreliable to be admitted at trial,” Guzman’s lawyer, Eduardo Balarezo, said in an emailed statement.

“It is unfortunate that the material was publicly released just prior to the jury beginning deliberations.”

On Monday, the jury will begin deliberating whether Guzman is guilty of trafficking hundreds of tons of drugs into the US. He faces a life sentence if convicted.

The documents were published following a legal claim by US media, which throughout the trial fought the secrecy surrounding the case.

Cifuentes, 50, was arrested in Mexico in 2013 then deported from Colombia to the US. Currently in prison, he is cooperating with the government in exchange for a reduced sentence. (AFP)