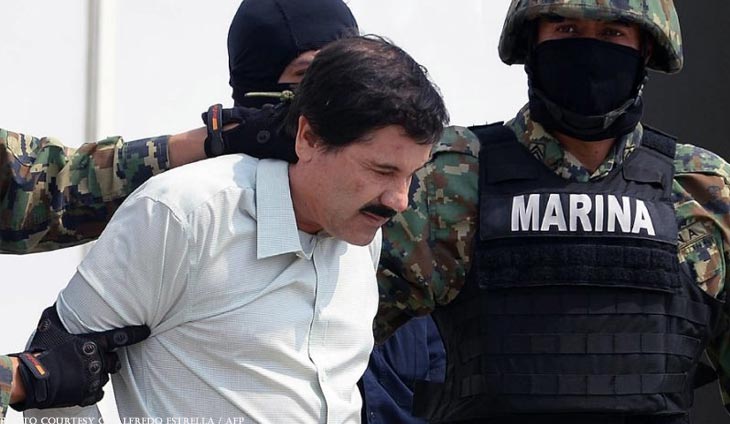 Mexican drug kingpin Joaquin “El Chapo” Guzman’s defense team on Thursday urged a US jury not to believe “garbage” testimony of government witnesses, insisting their client was not the real mastermind of the Sinaloa cartel.

The 14 ex-associates of Guzman who took the stand during the trial in a federal courtroom in Brooklyn did so to get reduced sentences, attorney Jeffrey Lichtman told the jury.

“Those witnesses not only admitted to lying every day of their lives, their miserable, selfish lives — they lied to you here in the courtroom,” he said.

Extradited to the United States two years ago, after two spectacular escapes from Mexican prisons, Guzman stands accused of pocketing $14 billion over a quarter-century.

But Lichtman argued that Ismael “El Mayo” Zambada, co-founder of the Sinaloa cartel, was “the missing piece” — and that Guzman was a scapegoat.

“Mayo has been the largest narcotrafficker for decades in Mexico. He has never been arrested. He has paid hundreds of millions of dollars to stay free,” he said in his closing arguments.

As for Guzman’s alleged fortune, he said: “Where are all the billions of dollars? They didn’t seize any money… because there was nothing to seize.”

Lichtman rebutted testimony by former Colombian drug supplier Alex Cifuentes that El Chapo had paid a $100 million bribe to former Mexican president Enrique Pena Nieto, saying he would never do so only to be “hunted like an animal.”

“If you don’t believe the cooperators who testified in front of you, you can’t convict Mr Guzman,” said Lichtman, who gained fame as a defense attorney for representing New York mob boss John Gotti Jr.

He said Zambada had paid the bribe, and was as a result “free as a bird.”

Pena Nieto denies ever receiving any payment from the Sinaloa cartel.

Lichtman tore into the testimony offered by Cifuentes and his brother Jorge, saying it was far from reliable.

“Would you buy a car from the Cifuentes? Would you let the Cifuentes babysit your child? Of course not! Your car would break down the moment you left the lot, and your child would be sold for a kilo of cocaine,” he boomed.

“But you’re going to put your trust on those men to convict Mr Guzman?”

Lichtman told jurors the trial was “only about one thing: Get Chapo. Just get Chapo!”

Jury deliberations after nearly three months of testimony will begin on Monday. 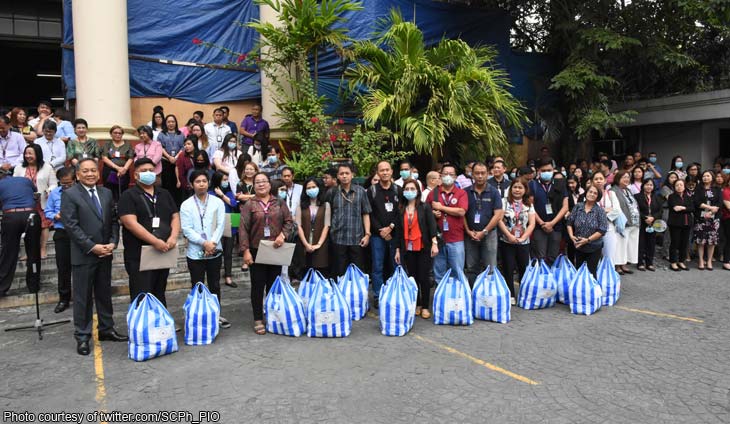 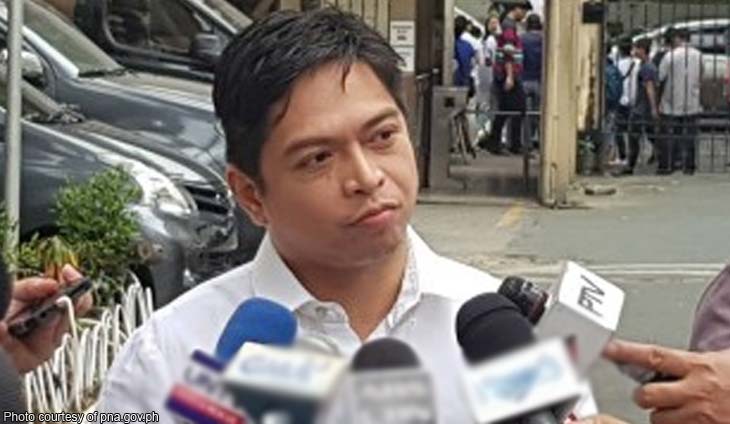 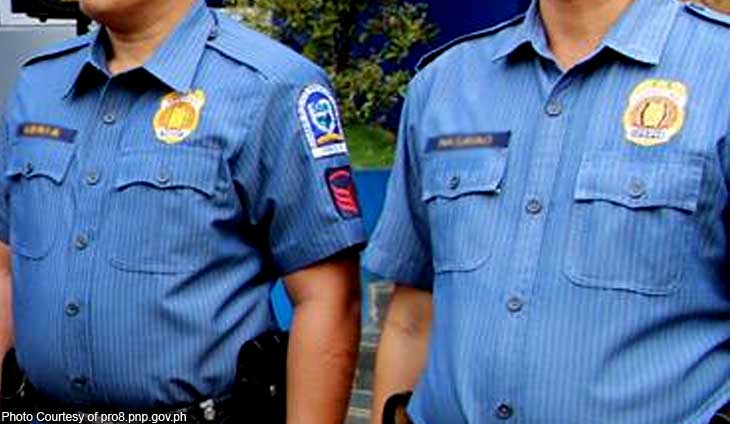 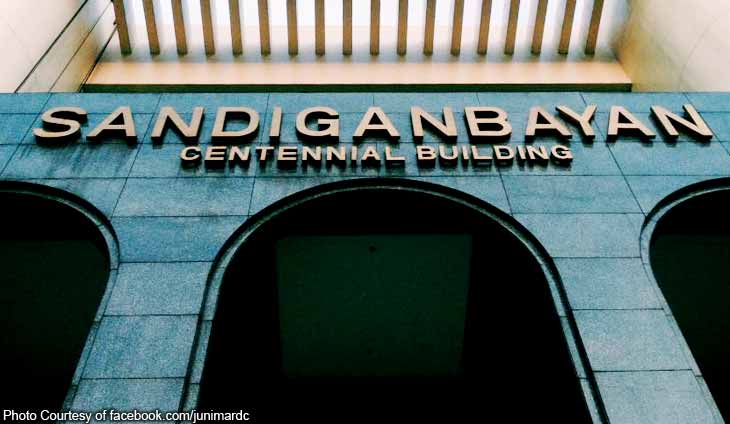 What’s the use? Sandiganbayan nixes ex-Ilocos mayor’s plea for inspection of road allegedly not finished in 2010

The Sandiganbayan has rejected the plea of former Cabugao, Ilocos Sur Mayor Diocaesar Suero for it to conduct an ocular inspection in connection with an alleged unfinished farm-to-market road project...