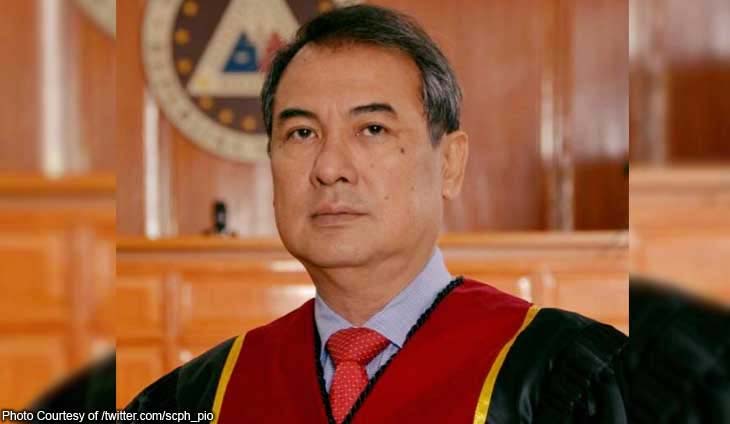 Panelo said Senator Christopher “Bong” Go had told him about the appointment of Gesmundo, taking over Diosdado Peralta who retired on March 27.

“As far as I know,” Panelo told PNA, when asked about Gesmundo’s appointment.

Presidential Spokesperson Harry Roque cannot confirm the development yet, explaining that his office has yet to receive a copy of the appointment papers signed by President Rodrigo Duterte.

Gesmundo, who secured a seat with the SC in August 2017, previously served as Sandiganbayan associate justice.

He is the fourth SC chief picked by Duterte and will serve until November 6, 2026.

He obtained his law degree from the Ateneo de Manila University in 1984 and passed the Bar examinations the following year.

He entered government service as trial attorney at the Office of the Solicitor General in August 1985.

Gesmundo also served as commissioner of the Presidential Commission on Good Government from July 17, 1998 to February 15, 2001.

Lyceum of the Philippines tweeted about the appointment of its 1977 BS Economics graduate and 2007 Outstanding Alumnus awardee.

Also extending their greetings on social media were the Association of Law Students of the Philippines, Public Attorneys Office chief Persida Acosta and the Municipal Trial Court of Aurora, Zamboanga del Sur.(PNA) 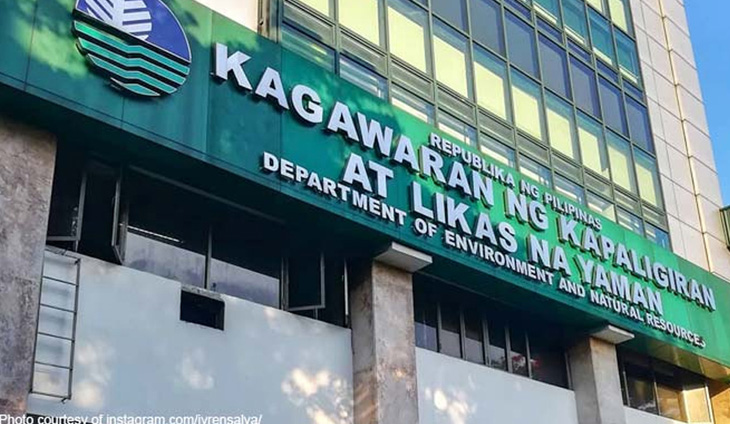 The Supreme Court (SC) has denied the petition of a Department of Environment and Natural Resources (DENR) accountant questioning his one-year suspension by the Ombudsman in connection with the...

The Supreme Court (SC) has thrown out the disbarment complaint filed against National Labor Relations Commission (NLRC) Commissioners Romeo Go and Gina Cenit-Escoto for modifying at the execution... 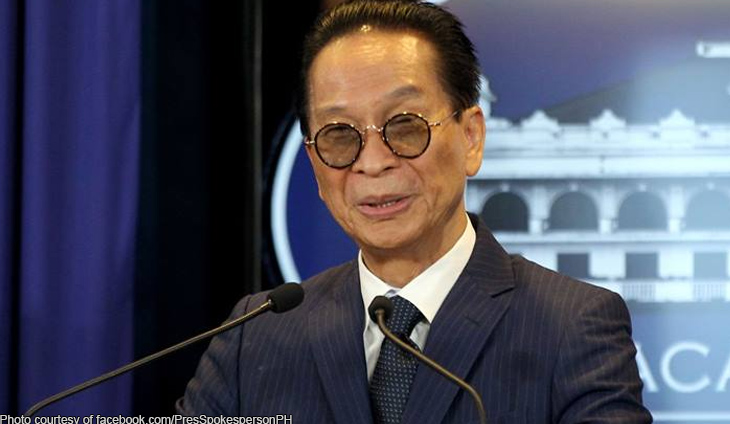 MANILA – Chief Presidential Legal Counsel Salvador Panelo on Wednesday said there would be a decline in the coronavirus disease 2019 (Covid-19) cases following the enhanced community quarantine... 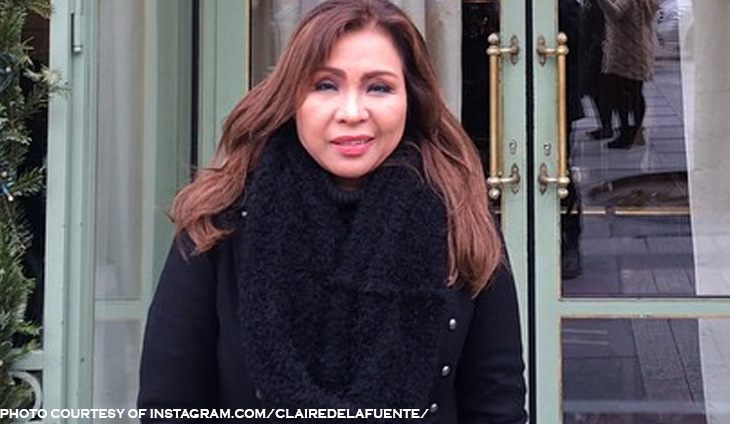 The men tagged in the death of flight attendant Christine Dacera is mourning yet another painful loss – this time Claire Dela Fuente, the mother of their fellow respondent Gregorio Angelo De...