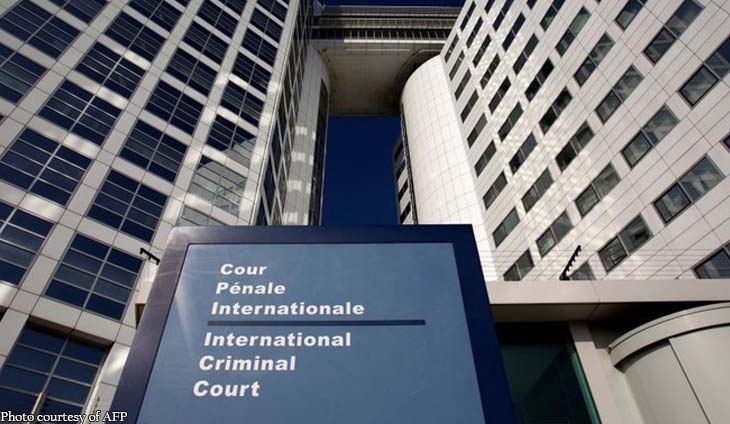 President Rodrigo Duterte is so pissed off at the developments before the International Criminal Court (ICC) that he threatened to slap its judges across the face.

Former ICC Prosecutor Fatou Bensouda published a scathing report earlier this month detailing the supposed pattern in the government’s War on Drugs campaign that made it possible to kill thousands of drug suspects under the pretense that they resisted arrest and resorted to violence, something which Bensouda does not believe to be the case.

The Gambian prosecutor requested for a full investigation on the alleged crimes against humanity, believing the bloody drug war meant multiple murder charges against Duterte’s men.

The President said he will not face the ICC ever, but added this: “Prosecutor ako. Of course, I can defend myself.”

“Ako magharap ng mga puti? I will readily face a court being accused in a Philippine court before a Filipino judge,” Duterte said, while making known his personal grudge towards Bensouda.