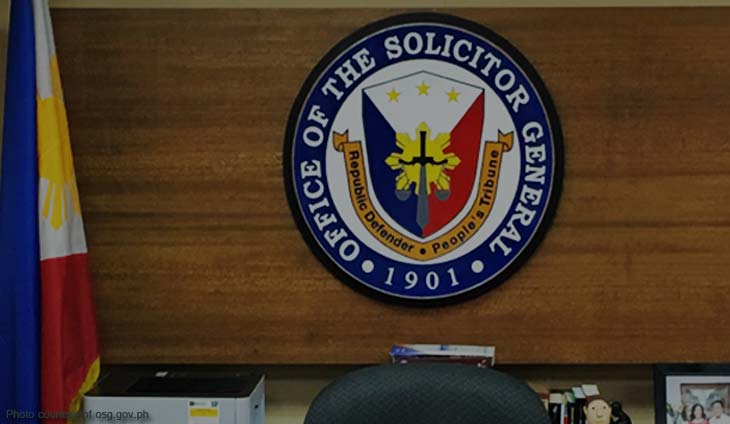 President Duterte has vetoed a proposed legislation expanding the powers and capabilities of the Office of the Solicitor General, which included handsome retirement perks and other benefits for OSG personnel.

“While I support the strengthening of the Office of the Solicitor General and value the work of the men and women in the OSG, as head of the Executive branch, I am duty-bound to consider the subject bill not just in terms of the possible favorable effects on the OSG and its personnel, but also its impact on the entire government bureaucracy,” Duterte said in his veto message contained in a letter dated March 7 to the Senate and the House of Representatives.

Among the new perks aimed at attracting more lawyers to the OSG include retirement benefits equivalent to those received by the National prosecution Service; lump sum gratuities; and death benefits for Solicitor General, Assistant Solicitor Generals, and State Solicitors.

Apart from the compensation package, the bill expanded the OSG’s authority by allowing the agency to institute intensive training of its personnel, modernize its office, and hire foreign counsel who could best represent the country’s interests.

“The new benefits granted in addition to the benefits enjoyed by other government offices would erode the National Government’s thrust to standardize and rationalize the current compensation framework in the bureaucracy,” the President explained.

“It will create too much disparity and inequality among the public servants in the Executive Branch, and it will undermine the principle of ‘equal pay for work of equal value,'” he added. 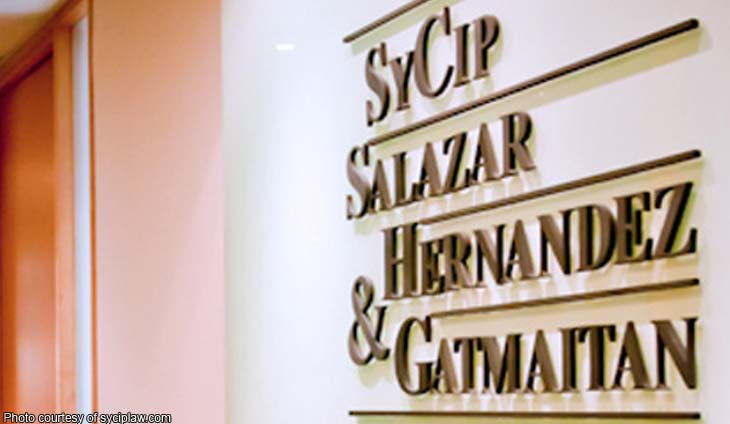