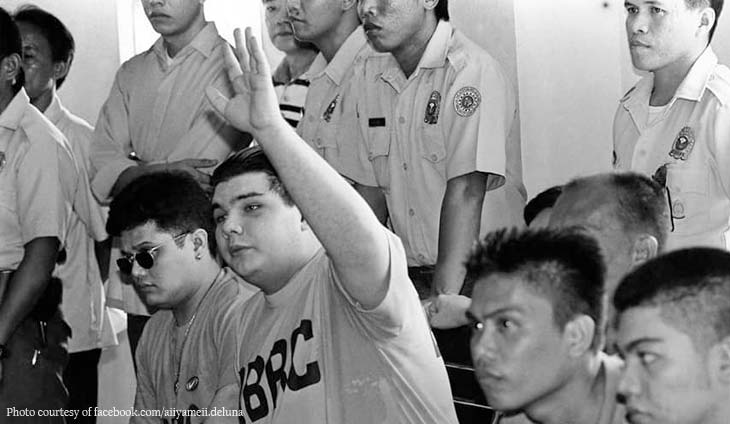 Perete identified the two who surrendered as James Anthony Uy and Josman Aznar.

The DOJ spokesman said the two arrived at the New Bilibid Prison (NBP) in Muntinlupa City at 6: 30 Wednesday night to turn themselves in.

“We have just received information that prematurely released-PDL (persons deprived of liberty) Aznar and Uy have surrendered to BuCor authorities,” he said.

Two of their fellow convicts in the crime have earlier surrendered, namely, Ariel Balansag and Alberto Cano.

All four were sentenced in 1999 and have been serving prison terms at the NBP for the rape and killing of Chiong sisters Chiong sisters Jacqueline and Marijoy in Cebu back in 1997.