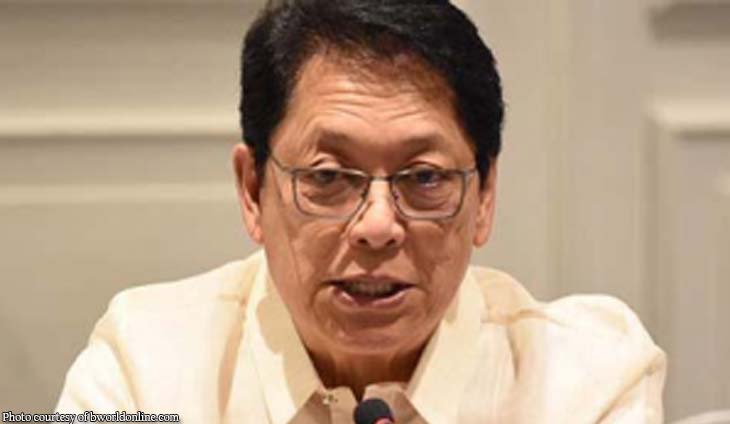 Popular abogado Silvestre “Bebot” Bello III is after a Senate seat in the next elections, President Rodrigo Duterte candidly revealed in a public meeting in Cagayan on Sunday.

Bello, currently Duterte’s Labor Secretary, got a good amount of praise from his law school dorm roommate for his work in government. Apparently, he’s far from thrifty in asking for additional funding for his agency’s projects.

“Bebot is here. He has money. I have signed so many documents of late. Bilyon-bilyon ‘yon. It’s always billion. I never saw such papers galing kay Bello nanghingi ng thousands,” the President said, seemingly ranting for his trusted Cabinet man’s demands.

Is this an early endorsement? 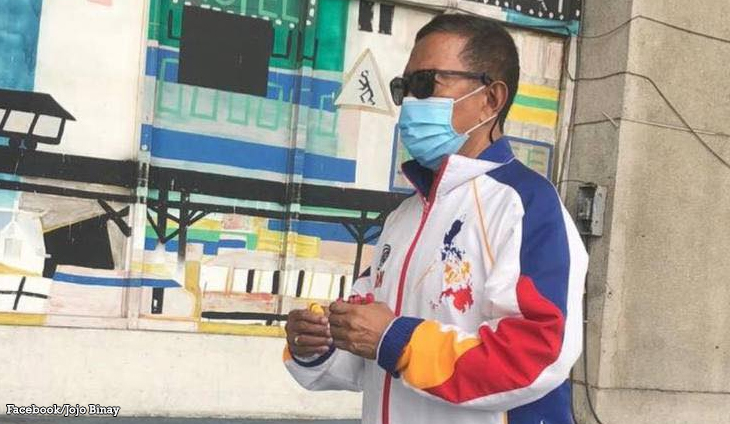