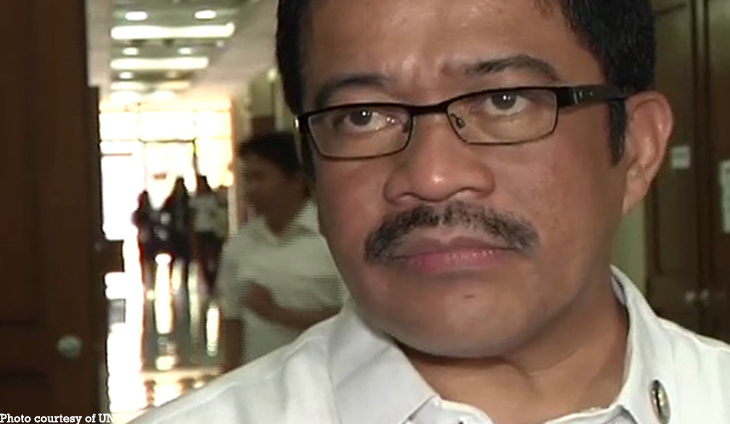 President Rodrigo Duterte claimed he was not red-tagging the Makabayan bloc when he said that the activist coalition is a legal front of the New People’s Army.

Duterte zoomed in on Bayan Muna Rep. Carlos Isagani Zarate, an abogado from the Ateneo de Davao University, during his late night speech on Monday, November 30.

“Itong mga legal fronts ng komunista, lahat ‘yan, Makabayan, Bayan, they are all legal fronts, Gabriela… We are not red-tagging you. We are identifying you as members in a grand conspiracy comprising all the legal fronts that you have organized headed by NDF,” the President said, referring to the National Democratic Front.

Zarate and the Makabayan bloc gave Duterte a chance during the early days of his term, only to settle back to opposition after peace talks with the Reds fell apart and Oplan Tokhang killings were rampant.