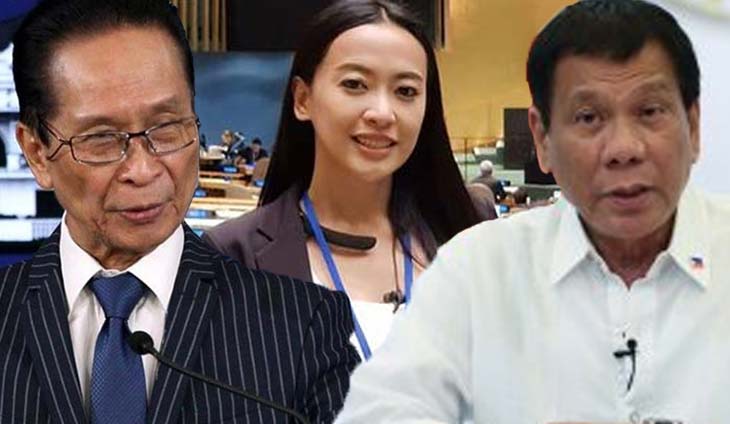 Several Philippine government officials including President Duterte are facing a ban from entering American soil after US President Donald Trump signed into law his country’s 2020 budget.

The US budget included a provision entitled “Prohibition on Entry” which the US Secretary of State “shall apply subsection (c) to foreign government officials about whom the Secretary has credible information have been involved in the wrongful imprisonment of… Sen. Leila de Lima who was arrested in the Philippines in 2017.”

De Lima, who is now detained at the PNP Custodial Center in Camp Crame on charges of drugs, identified in her previous press releases several government officials whom she tagged as those who were responsible in concocting lies against her.