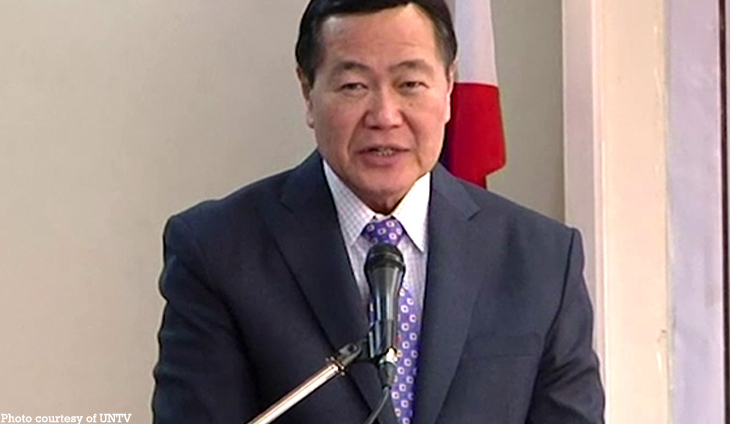 Duterte belittled Carpio Saturday (July 17) as he maintained that he cannot be held accountable for his actions as President by the International Criminal Court (ICC).

In his speech at PDP-Laban’s national assembly in Pampanga, Duterte reiterated that ICC has no jurisdiction over him because the Rome Statute, the treaty which established the tribunal, was not published in a Philippine newspaper of general circulation or in the Official Gazette.

The ICC is set to decide if a formal investigation should be conducted regarding the administration’s anti-drug campaign.