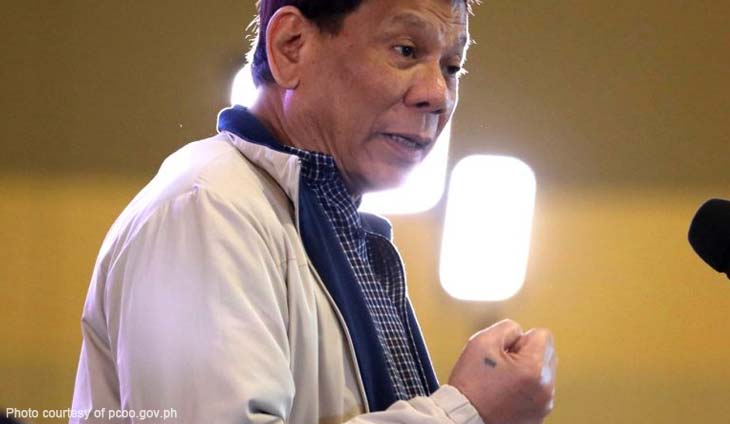 President Rodrigo R. Duterte said Tuesday that dismissed police official Eduardo Acierto is behind the killing of a Korean businessman in Camp Crame.

In his speech at the Partido Demokratiko Pilipino – Lakas ng Bayan (PDP-Laban) gathering in Koronadal City, South Cotabato, Duterte said Acierto and another police official, Ismael Fajardo, were involved in a series of extortion and other illegal activities.

“Iyong Koreano na pinatay sa Crame. ‘Yan si Acierto, pati si Fajardo, they were the ones who killed that Korean,” he said.

The President said Acierto is also behind the import and distribution of about 1,000 pieces of AK-47 units to communist New People’s Army (NPA) rebels.

He said Acierto was “dismissed from PNP (Philippine National Police) effective Aug. 14, 2016 due to (the) procurement of AK-47 rifle(s), which eventually landed in the possession of the New People’s Army.”

“He (Acierto) was the guy na nag-import ng AK-47 — 1,000 something pieces. Tapos idineliver niya sa New People’s Army,” Duterte said in his speech during the distribution of grants to beneficiaries of the Department of Social Welfare and Development.

The Chief Executive came to the defense of his former economic adviser, Michael Yang, after Acierto made allegations that Yang was involved in the illegal drug trade.

Yang’s integrity, he said, was well-vouched for by high-ranking Chinese officials, including Foreign Minister Wang Yi.

Duterte called on the public not to believe Acierto’s accusations since he is infamous. 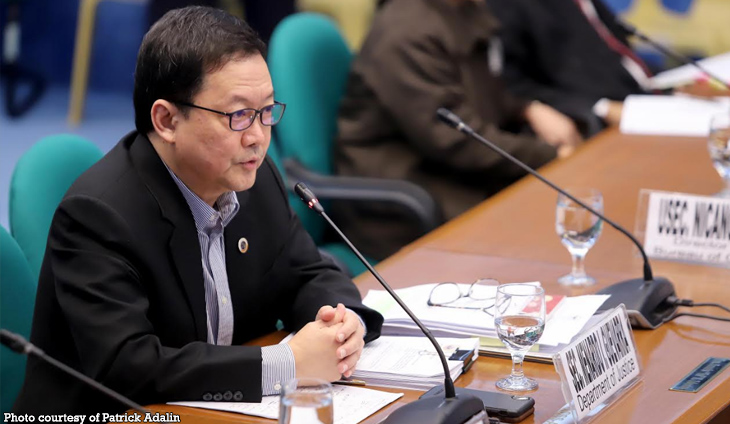