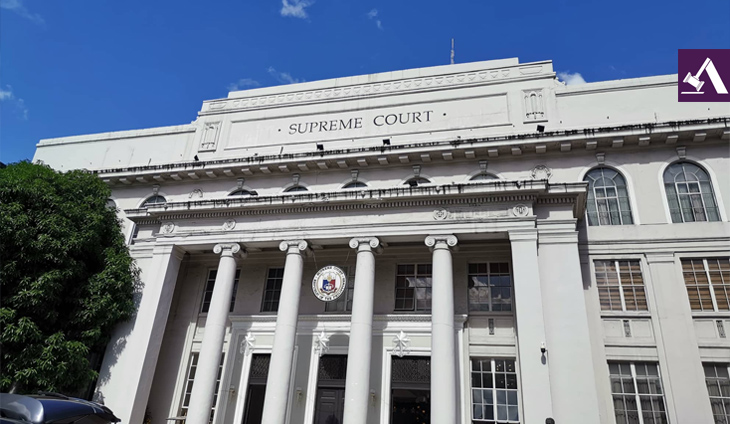 Gaerlan was a graduate of San Beda College of Law and a professor at the Pamantasan ng Lungsod ng Maynila.

He was a former Public Attorney’s Office (PAO) lawyer before he entered the judiciary as a trial court judge. 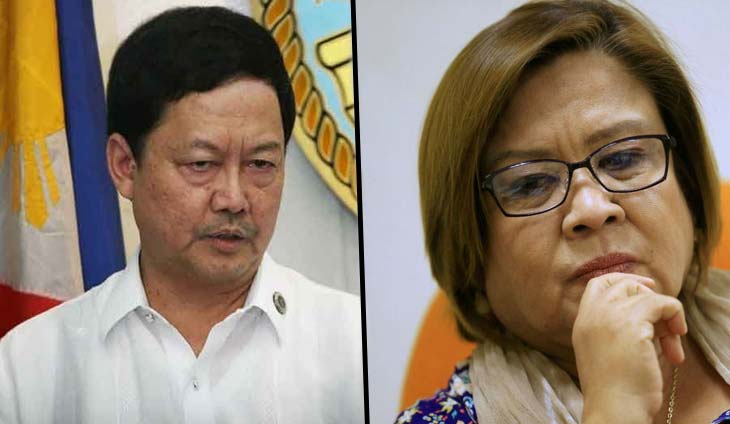 Guevarra: De Lima should have applied for bail a long time ago

Justice Secretary Menardo Guevarra on Wednesday disclosed that detained Sen. Leila de Lima should have applied for bail before if she thought the evidence against her was... 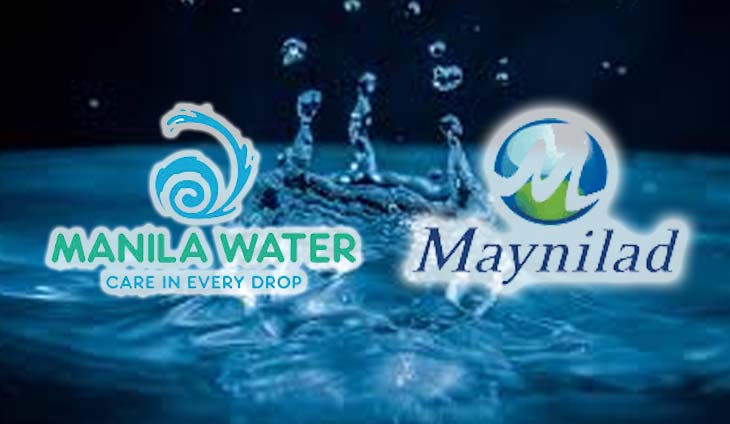 Justice Secretary Menardo Guevarra on Wednesday reiterated that the government is allowed by law to take over private businesses if public interest... 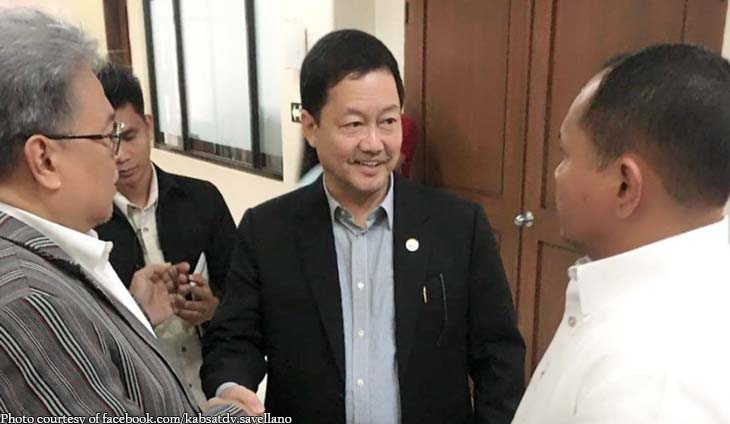 Justice Secretary Menardo Guevarra on Wednesday vowed to look into the possible liability of the recruiters of Jeanelyn Villavende, the overseas Filipino worker killed by her employers in oil-rich... 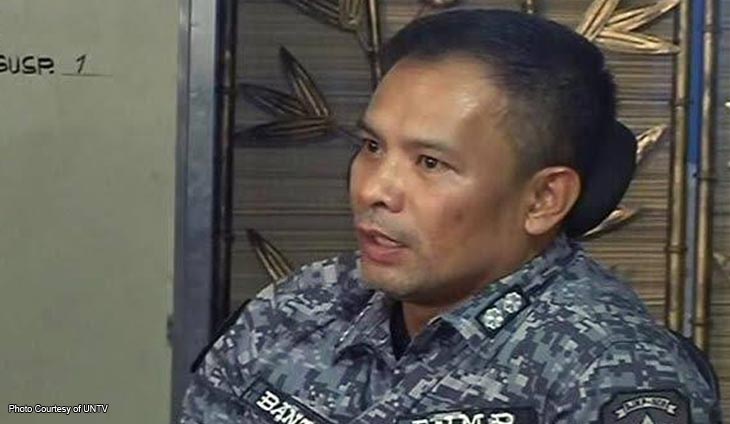 The Parañaque City regional trial court acquitted Bureau of Corrections chief Gerald Bantag and two other prison officers in connection with the 2016 deadly bomb blast in the city's jail which left...