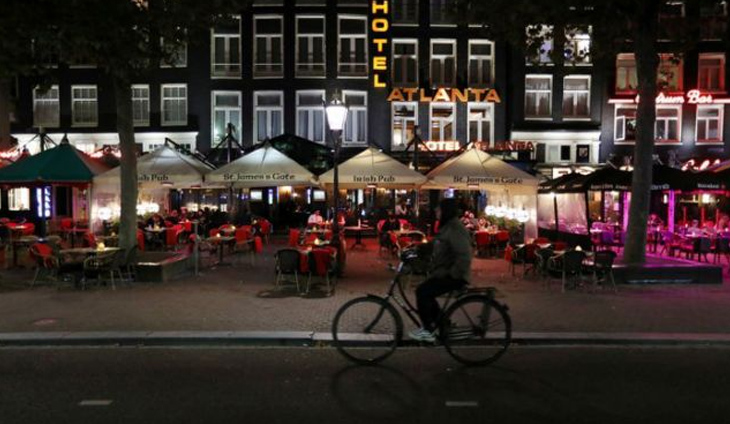 A Dutch court on Tuesday told the government to immediately lift a nationwide coronavirus curfew that sparked the worst riots in the Netherlands for decades.

The government wrongly used emergency powers to bring in the first curfew since the Nazi occupation in World War II, a judge at The Hague district court ruled.

The case was launched by the Viruswaarheid (Virus Truth) group, which has led a series of protests against coronavirus measures in the Netherlands.

“The curfew must be lifted immediately,” the court said in a statement.

“The curfew is a far-reaching violation of the right to freedom of movement and privacy… This requires a very careful decision-making process.”

The government can challenge the decision but any appeal would not suspend the judge’s order, a spokesman for the court was quoted as telling the ANP news agency.

Three nights of riots erupted after the curfew began, with police using water cannon and tear gas against protesters in cities including Amsterdam, Rotterdam and Eindhoven.

There was no immediate response from the government — which is currently sitting in a caretaker capacity ahead of elections on March 17 after resigning over a child benefits scandal.

– ‘Not legitimate’ –
The court said that the “introduction of the curfew did not invoke the special urgency required” to use the emergency laws that it used to bring in the restrictions without going through the lower and upper houses of parliament.

Curfews were for use in sudden emergencies such as a dyke breach, the judge said.

The judge said the fact that the curfew was discussed ahead of its imposition meant that the government had enough warning to go through the proper process.

“Therefore, the use of this law to impose curfew is not legitimate,” the court said.

The curfew was approved by a majority of Dutch MPs before it was introduced but did not go through the senate.

The Viruswaarheid group — formerly known as “Viruswaanzin” (Virus Madness) — organises demonstrations against Covid measures and holds regular live Q&A sessions via Zoom, that are published on Facebook and YouTube.

It was founded by Willem Engel, a dancing teacher who has since become one of the most influential actors against coronavirus restrictions.

Engel has said on social media that the current situation in the Netherlands is a “dictatorship” and claims without evidence that the recent riots were orchestrated by an “intelligence agency” so that the government could call the army in.

He has also promoted conspiracy theories that Covid measures aim to reprogramme the Dutch population and create a European superstate, as part of a “culture war” in which social actions such as kissing on the cheek and shaking hands are wiped out. 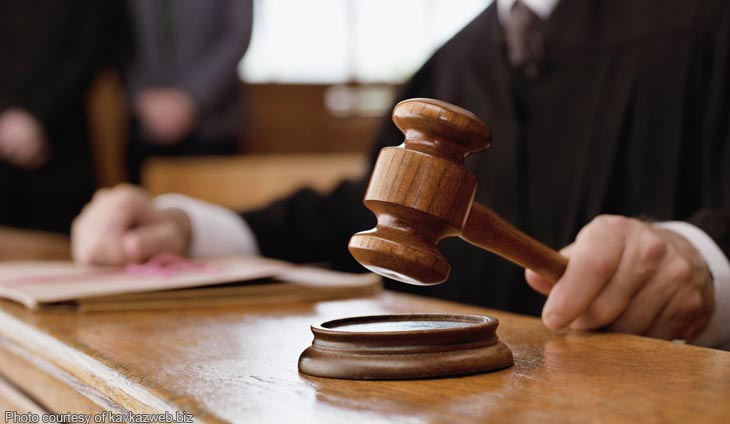 The CEO of a Canada-based company that provides encrypted communications and a former associate have been indicted in the US on charges of facilitating international drug trafficking, the Justice... 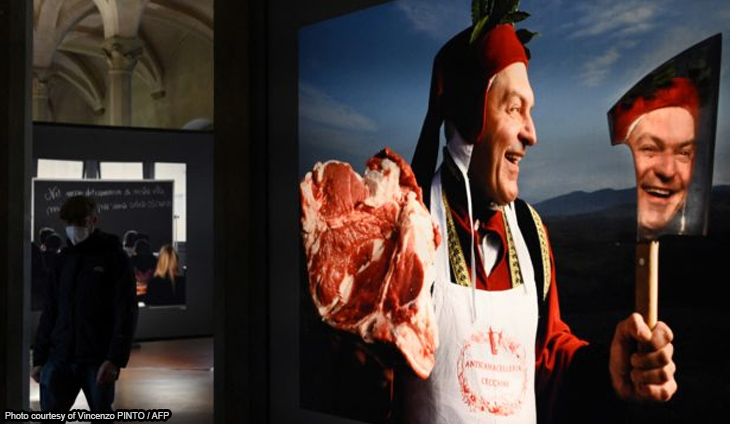 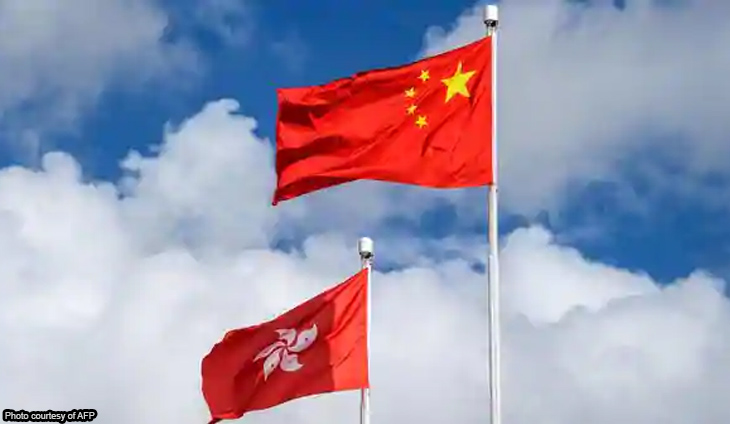 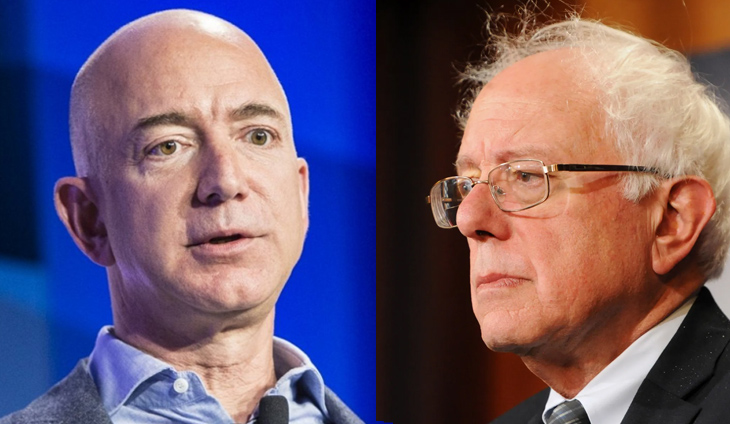